Driving from St Augustine to Pensacola on I-10

Today, J.J. and I are celebrating our one-month anniversary of RV life. We love being full-time RVers. The lifestyle suits us and it actually is better than we had expected.

Our departure from the RV Park in St Augustine was early. By 7:00 am, we had finished our breakfast, packed up our RV home and were on the I-10. 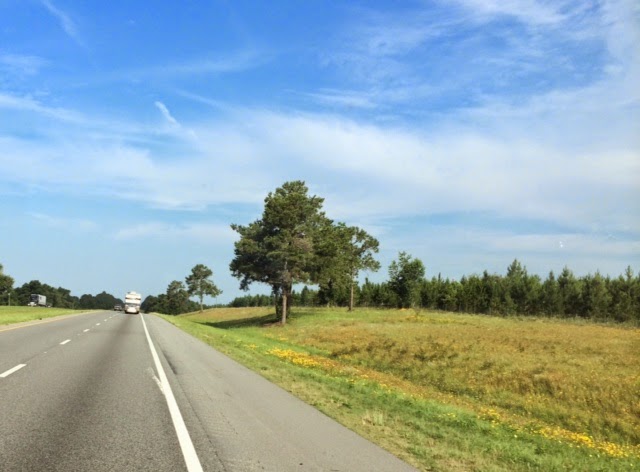 It was interesting to see pine trees, which are usually associated with cooler areas, covered with Spanish moss. 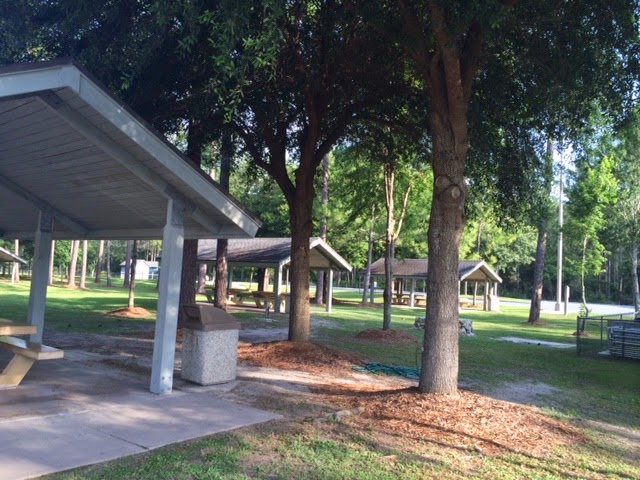 When I was in college choir, we sang "Old Folks at Home" by Stephen Foster, which was about the Swanee River. Therefore, I found it very exciting to see a sign, "Historic Suwannee River." I was able to confirm via Wikipedia that it is another spelling of the river. As matter of fact, "Swanee River" is the official state song of Florida. 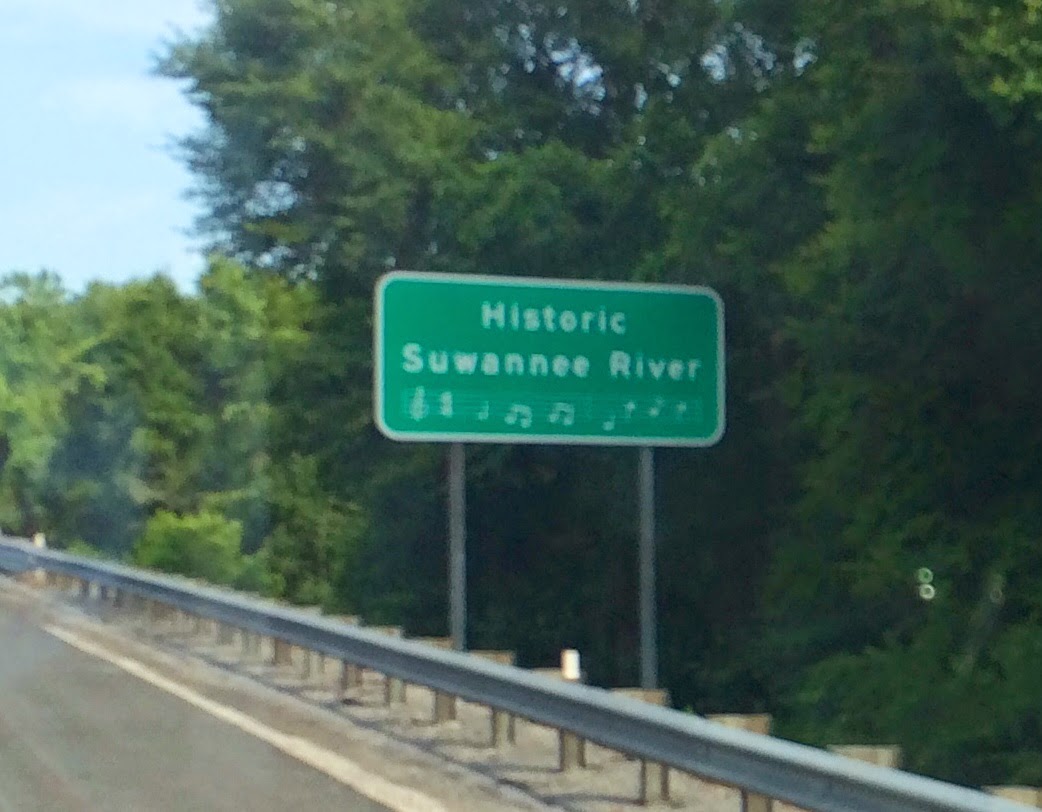 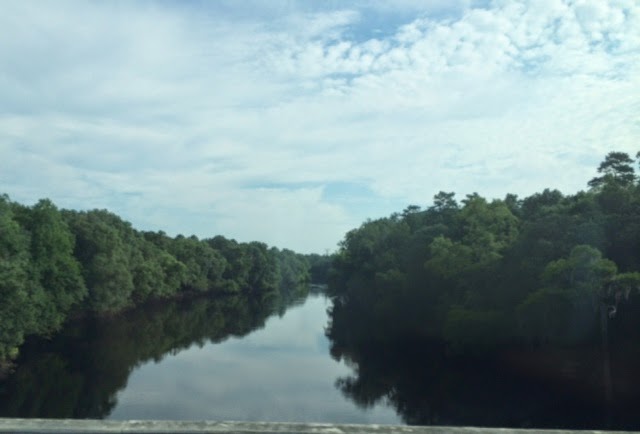 After driving passed directional sign to a rather curious name of Chattaboichee, another sign informed us that we are entering into the Central Time Zone. By that time, we have been on the road for nearly 3 1/2 hours and we were beginning to look for a restaurant. My iPhone automatically deducted one hour so instead of 11:15 am, it was only 10:15 am. J.J. complained that we would have to wait for another hour for lunch.

Our lunch stop was in Mariana off I-10 at a place called San Marco Mexican Grill. It did not look impressive at all from outside. Just a small frontage in a strip mall. However we were pleasantly surprised when we stepped inside.  The ambiance was that of nice restaurant with bright colors and decor. I followed the suggestion made by the Maitre d'ete. Chalupa (flat tortilla with vegetable and ground beef, Chili Relleno and Falluta (rolled up tortilla with meat that is lightly fried). The portions were too large and I had the Chili Relleno packed. 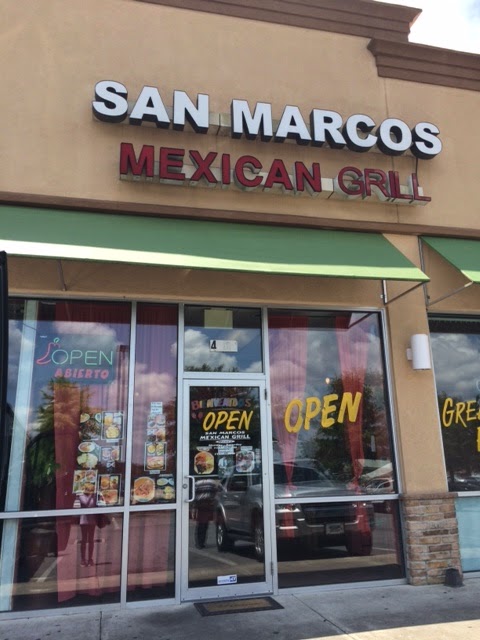 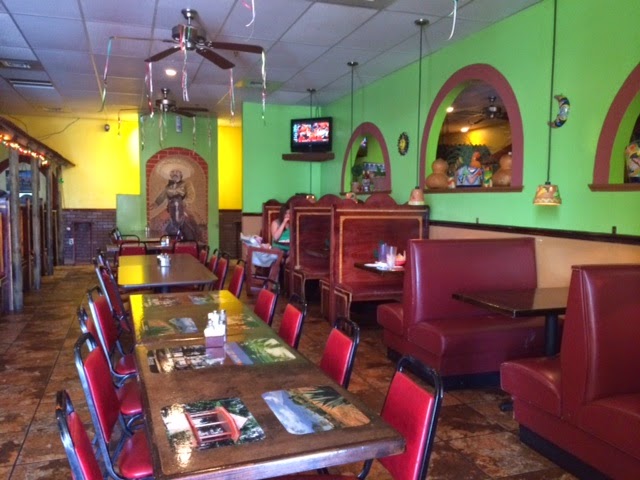 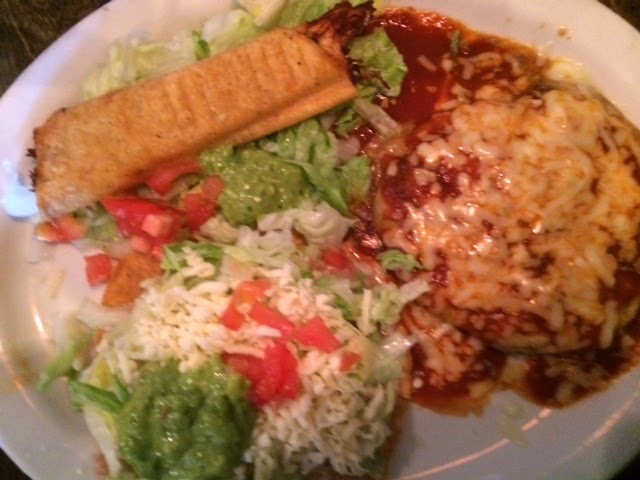 Based on the Passport America RV guide book, there were six RV Parks after Tallahassee. Since J.J. wanted to stay close to the border of Florida and Georgia, we choose the small town of Holt and the place called River's Edge. The other RV Park in the vicinity happened to be for nudists. J.J. and I joked that if we were 30 years younger... Actually when we were traveling in Europe with the boys in an RV, nearly 30 years ago, we stayed in a very nice hotel in the former Yugoslavia. A Canadian couple we met were telling us to be careful in Yugoslavia. They arrived at a RV park after hours so they just pulled in, parked and went to sleep. The following morning, they were shocked to be parked in the midst of a nudist camp.  They told us how they felt self-conscious and embarrassed as they went to pay for their stay with their clothes on.  Everyone were staring at them as if they were strange creatures from the outer space.

I will let the photos illustrate the beauty of this place. We seemed to be surrounded by brave squirrels and enormous dragonflies. We have approximately 1,950 miles more to go on I-10 to get back to California. 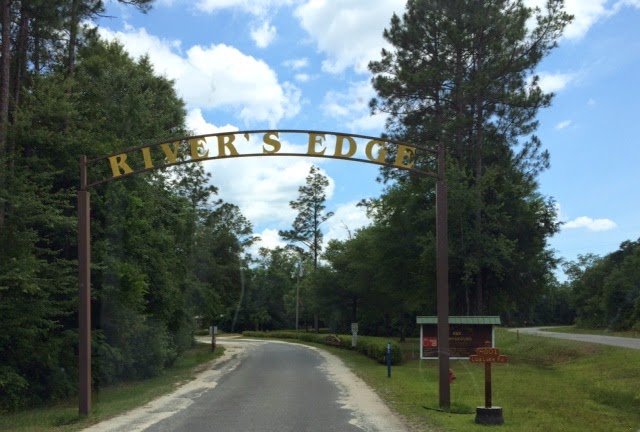 J.J. is waiting for the office to open after lunch hour. 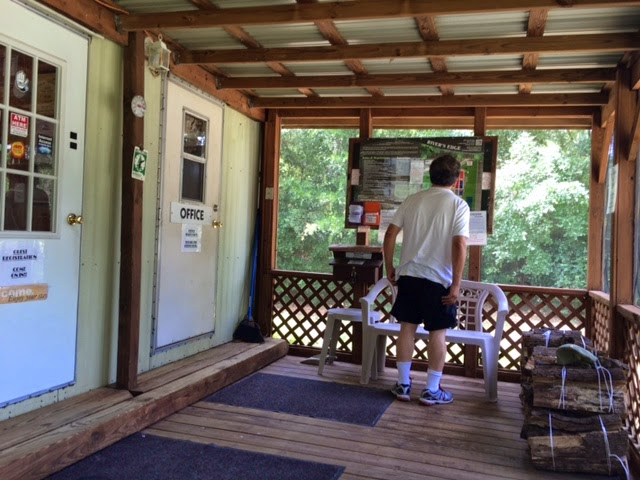 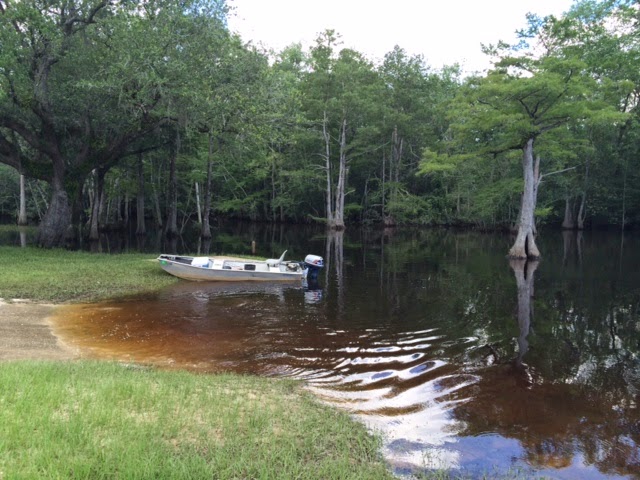 Sinks to clean your catch. A fisherman we talked to said you can catch bass, catfish, shellcracker ( I don't know the English name) and bream. 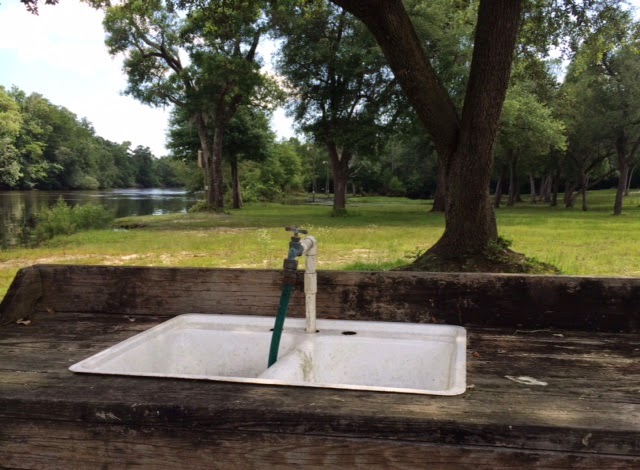 Campground is situated in a secluded wooded area. 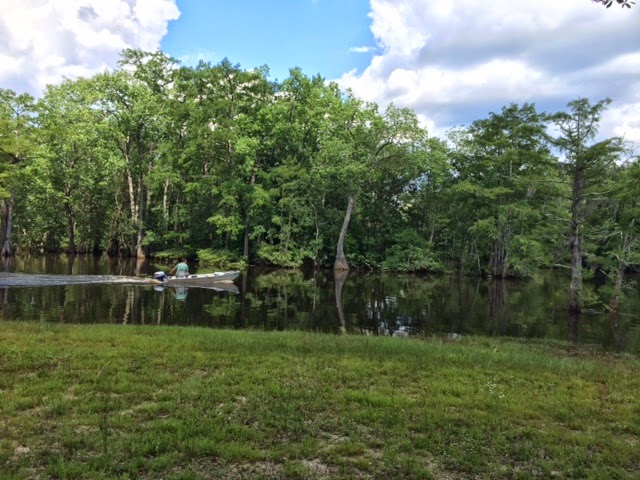 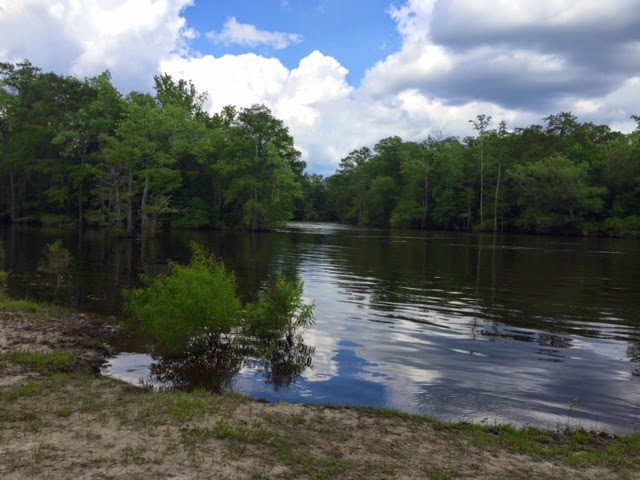 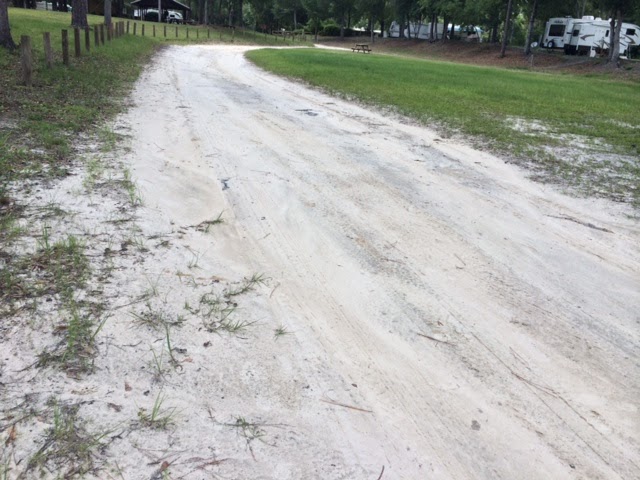 Another portrait of Honu. 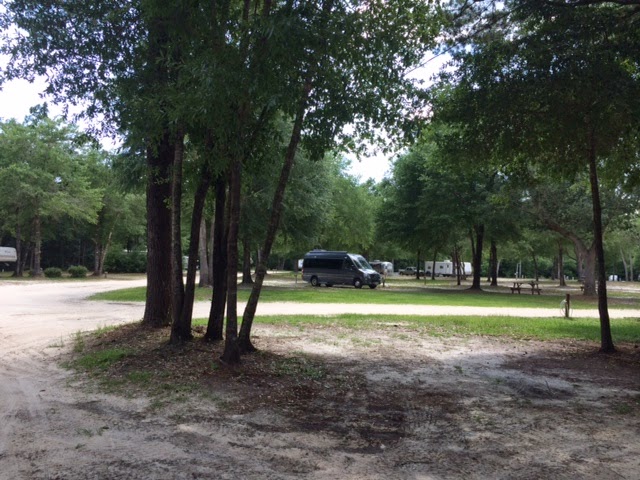