California is one of the most beautiful states in the country, but the traffic in Southern California, especially around Los Angeles and San Diego is absolutely awful! Thank goodness J.J. is the one driving our R.V. around.

It's not that drivers are especially rude and mean, but rather that everyone seems to be in a huge rush and there is simply no place to go. Encountering bumper to bumper traffic is very common, especially during rush hour. The freeway becomes a parking lot and people are trying to squeeze through tiny gaps to get a few feet ahead of the next car.

When traffic does start to move, people race down the freeway at warp speed, trying to make up for the time they had previously lost. Cars zip by us at 85 to 90 miles per hour in a 60 mph zone. Of course, this sometimes leads to accidents, which leads to more traffic. It is a vicious cycle. 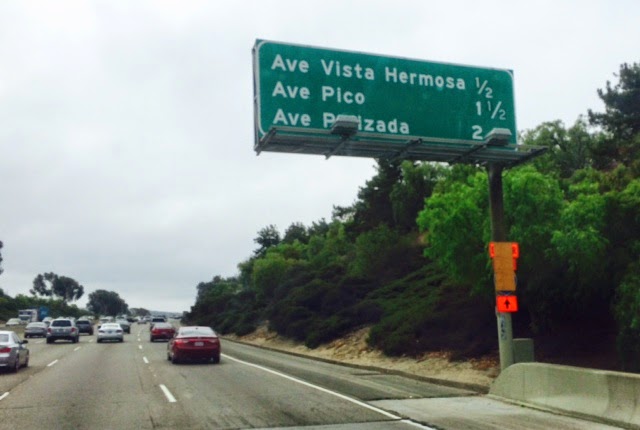 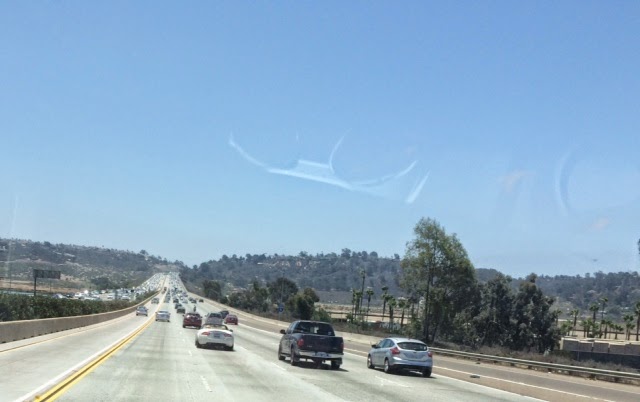 According to the State of California's Highway Patrol, there are a total of 31,946,422 cars registered in the state as of January 1, 2012. Considering that California's entire population is just over 35 million people, that's a lot of cars! This number does not even include the commercial trucks, vans, trailers, and motorcycles.

There is some beauty that you can find within all this chaos. There are a couple of beautiful scenic shots that I took on some of Southern California's busiest freeways. 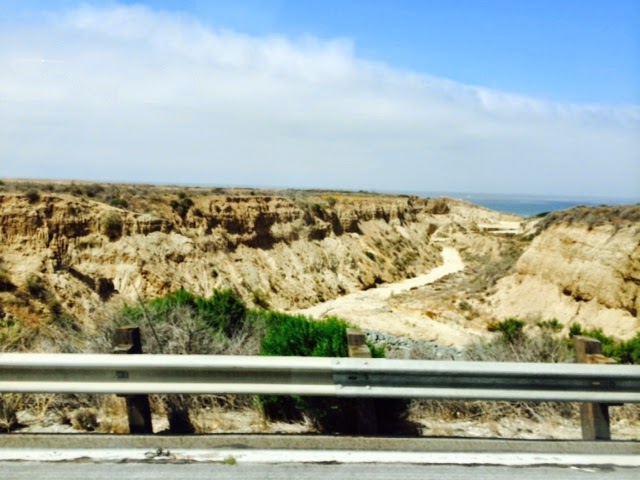 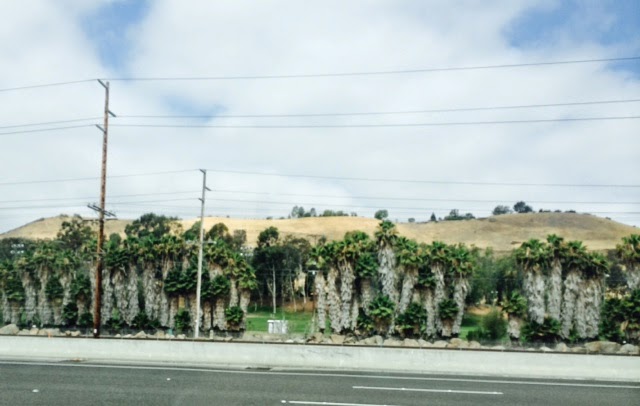 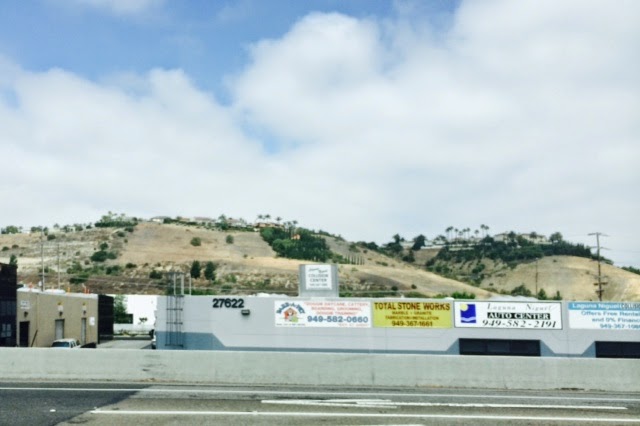 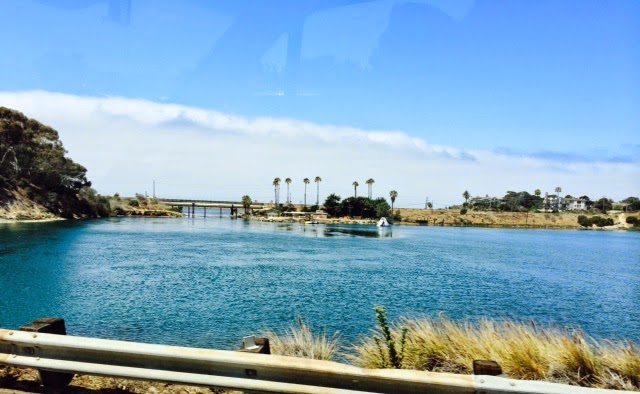