The Battle of Gettysburg was the largest and bloodiest battle ever fought in America. It was the turning point of the American Civil War. During the three day battle, between 46,000 to 51,000 soldiers from both Union and Confederate armies were killed. 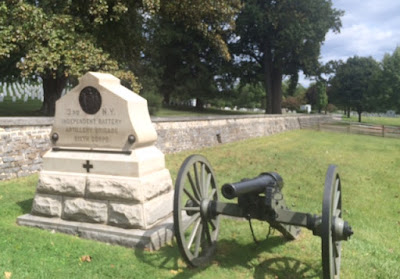 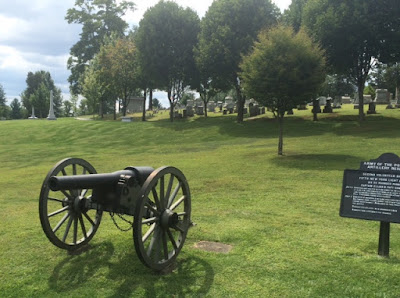 On our self-guided auto tour of the battlefield, we saw monuments and tablets that described significant events. This was also the site of President Abraham Lincoln's inspirational and immortal "Gettysburg Address." 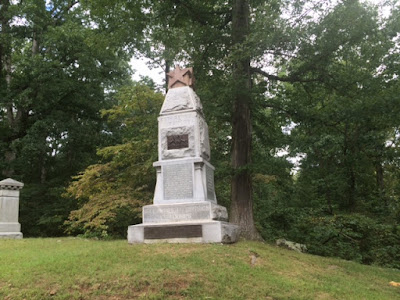 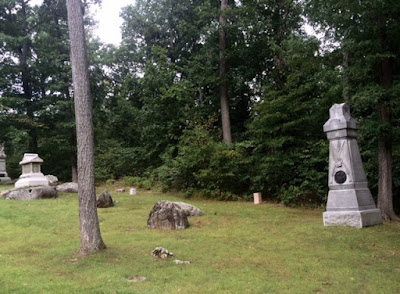 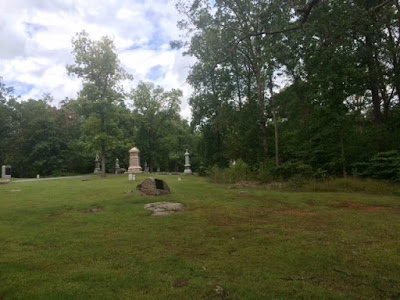 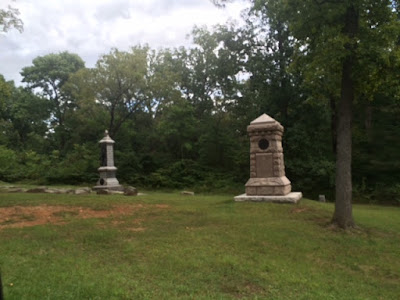 Recommended way to visit the battlefield is on foot. It would require at least a full day to truly appreciate the depth and scope and ponder how the outcome of the Battle of Gettysburg profoundly impacted the later generation of Americans. 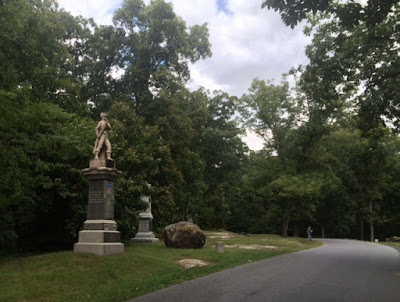 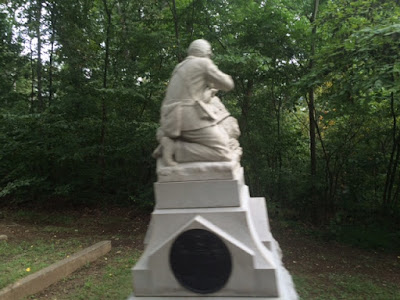 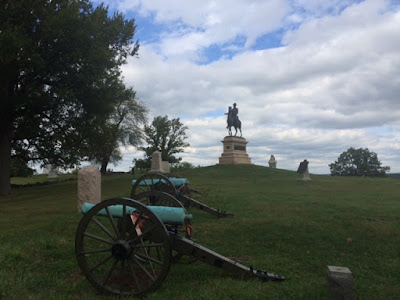