The 2 of us love Flagstaff, Arizona. It is a attractive place. On our approach to the city, we drove through both desert and Ponderosa pine forests. Flagstaff is surrounded by mountains. This is a gateway to the San Francisco Peaks, home to Arizona’s tallest mountain. There are numerous outdoor activities one can engage in including visiting Wupatki National Monument where you find Native American pueblo sites, and Walnut Canyon National Monument with their cliff dwellings. The Grand Canyon is less than 100 miles away. With an elevation of 6,910 feet, Flagstaff is an excellent choice. 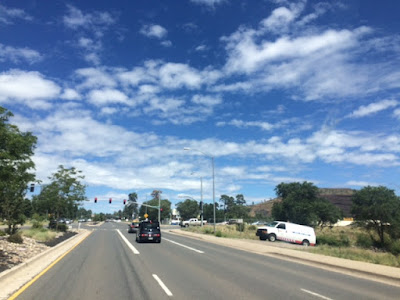 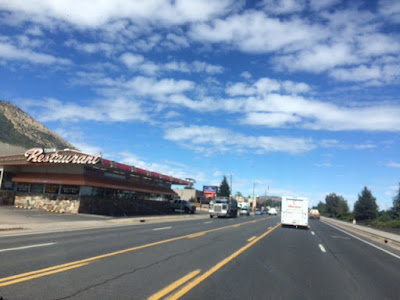 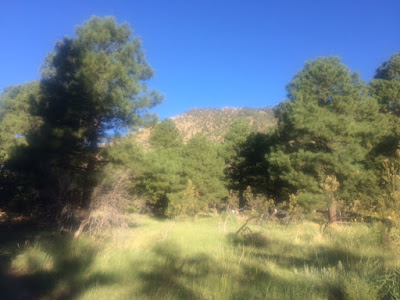 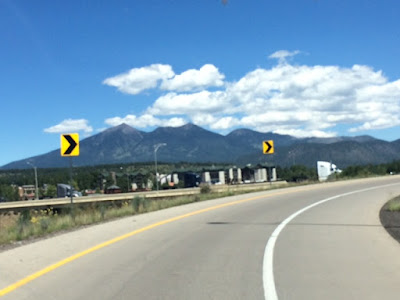 According to one of the historical accounts, in the mid to late 19th century, prospectors and surveyors who had traveled through the area stripped a Ponderosa pine tree and flew an American flag. Thus the surrounding area where the flag was raised became known as Flagstaff. 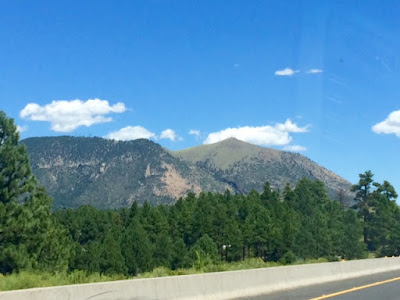 Based on the 2015 census, Flagstaff's combined metropolitan area had an estimated population of 139,097. The city is expanding with new residential communities which cater to the 55+ population.
I am happy to note that historical downtown Flagstaff remains charming and it maintains a good balance between tourists and residents.
Here is a quick tour of downtown Flagstaff from Honu's passenger seat. 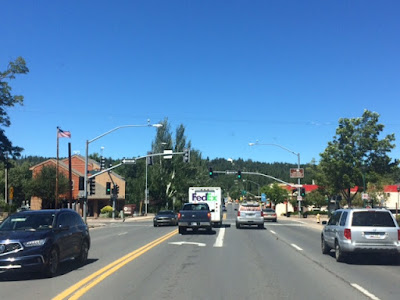 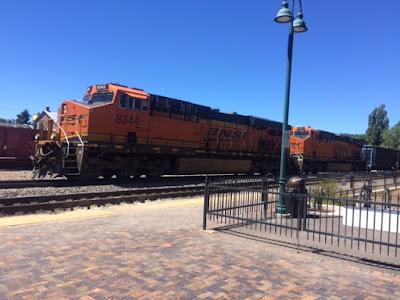 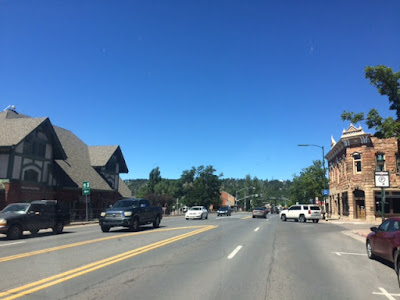 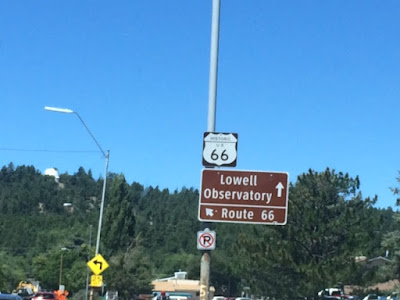 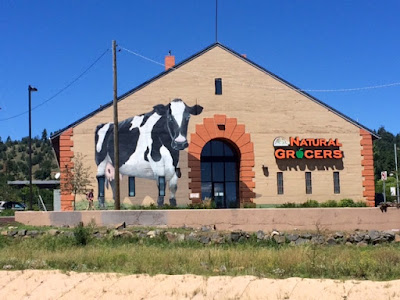