Prescott, Arizona Will Always Have a Special Place in Our Hearts

One of the joys of travel is meeting new people and seeing new places. Today was a double winner in that regard.

We met Jeff and Jane in Las Vegas at Sams RV Park nearly 3 months ago. Our initial meeting lasted no more than 30 minutes. But that was enough to exchange email addresses and I went away with a very strong, positive impression. I was very curious when Jane mentioned that she teaches healthy lifestyle classes at the YMCA. I decided to take up her invitation to visit when we were near their home.

From Williams to Prescott, we took Interstate 40 then Aizona Highway 89 to Prescott. All we knew of Prescott was that Jeff and Jane live there. 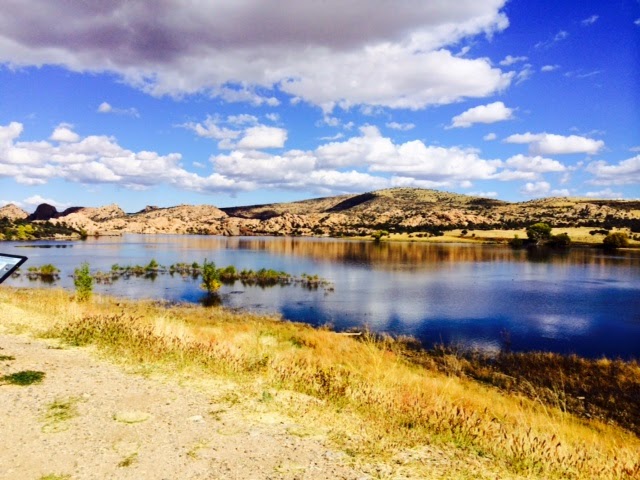 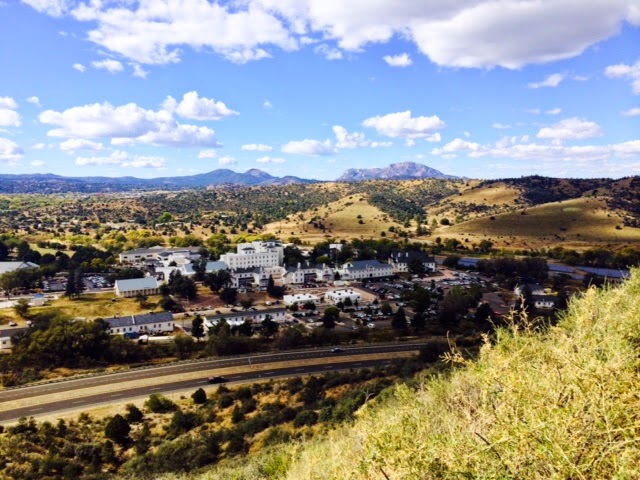 Our reunion was absolutely wonderful. There was no awkwardness. The four of us greeted each other like long-lost friends. The class Jane taught was called Silver Sneakers Cardio Circuit. With music playing in the background, we did cardio vascular exercises. Jane is an energetic, enthusiastic instructor and her students love her. 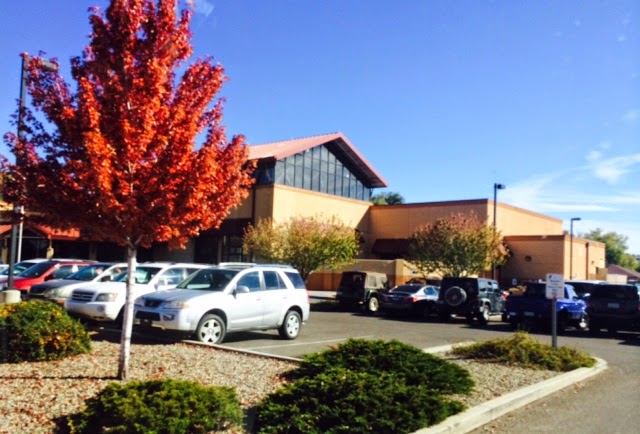 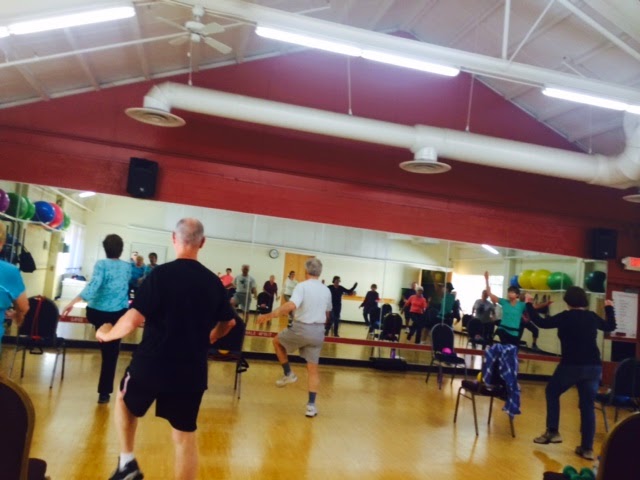 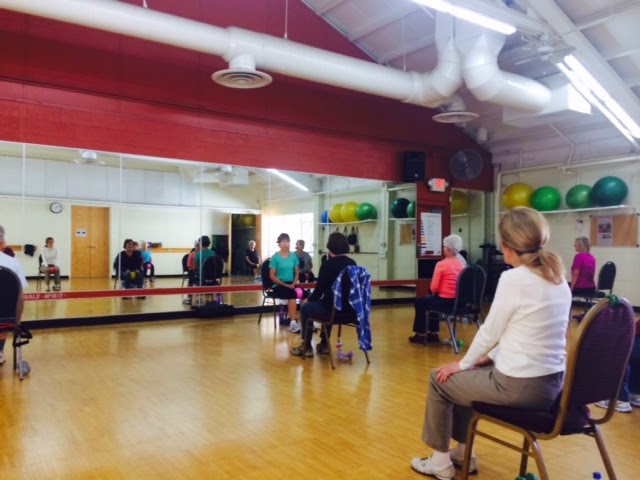 When the class ended, Jeff and Jane offered to show us their beloved Prescott. Prior to moving to Prescott about 14 years ago, they were residents of Texas. Prescott in Yavapai County has an estimated  population of 40,590 as of 2013. With an elevation of 5,368 ft, it is lower than Flagstaff and higher than Phoenix. Thus in their words, "It's a perfect place to live. Not too hot, not too cold and the friendliest people anywhere." Jeff knowledge of the rich history of Prescott was impressive.  Most interesting was the Central Courthouse Plaza where Barry Goldwater stood when he announced his run for the presidency. Senator John McCain did the same when he ran for president.

Walking along the Courthouse Square 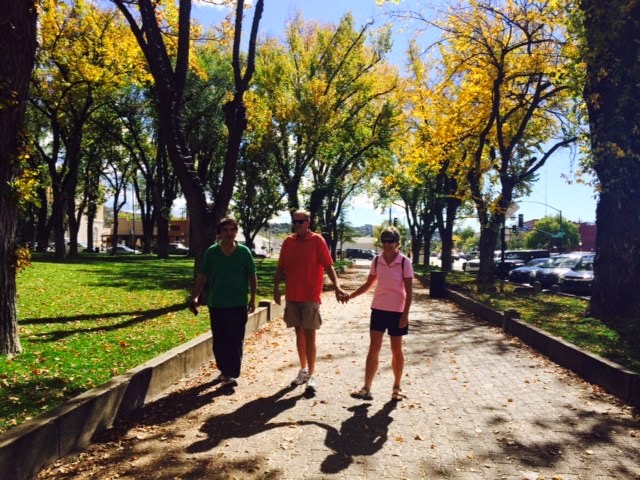 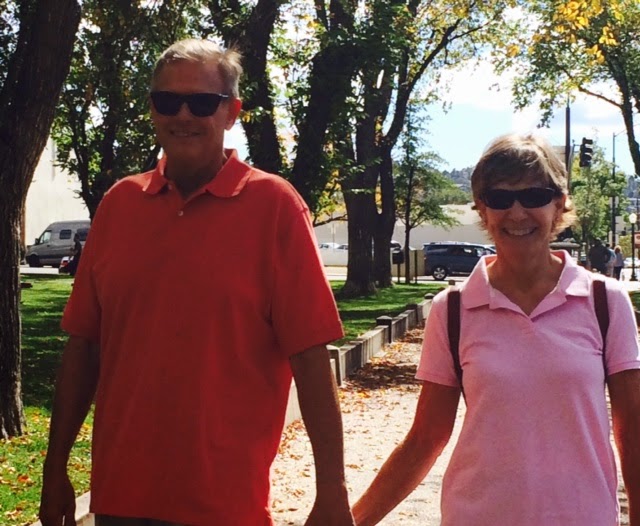 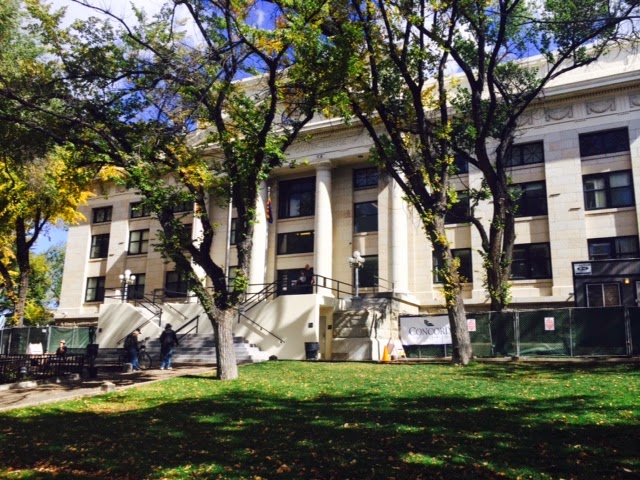 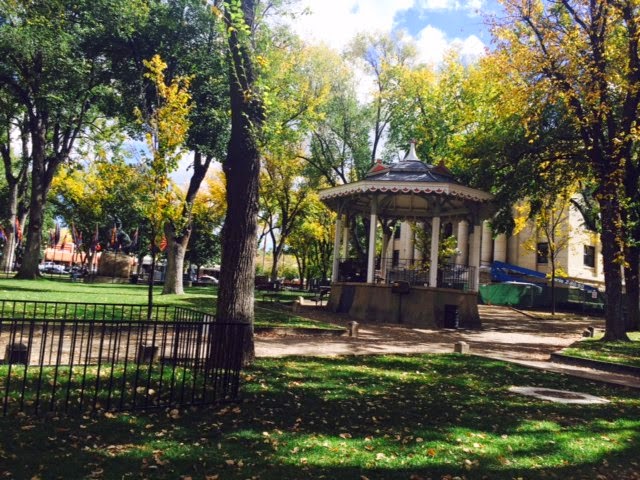 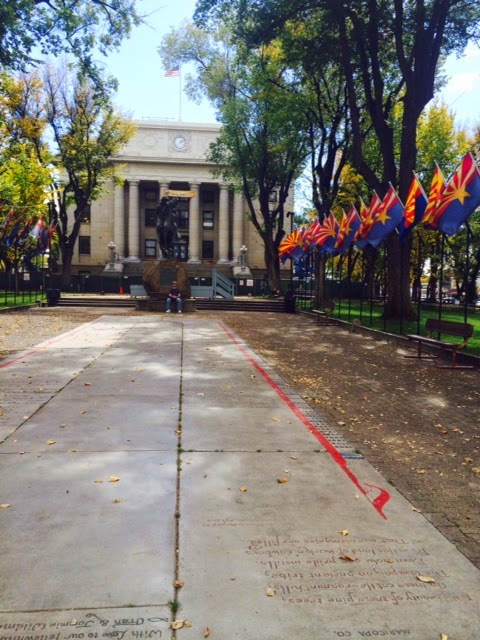 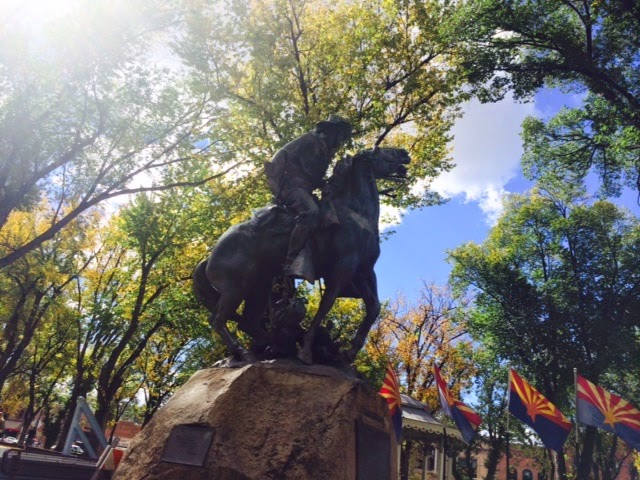 Other Images of Prescott 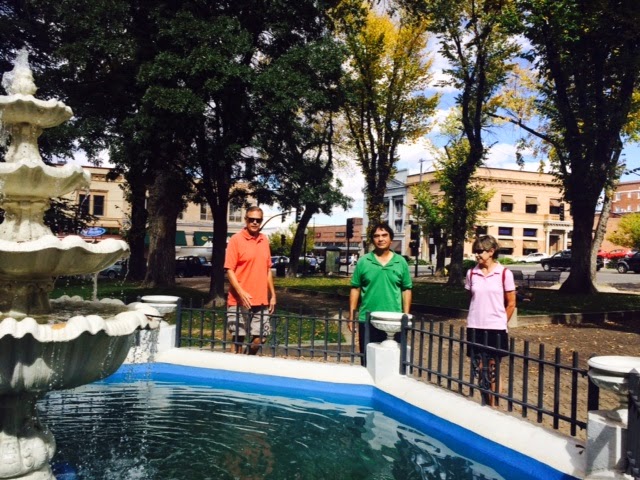 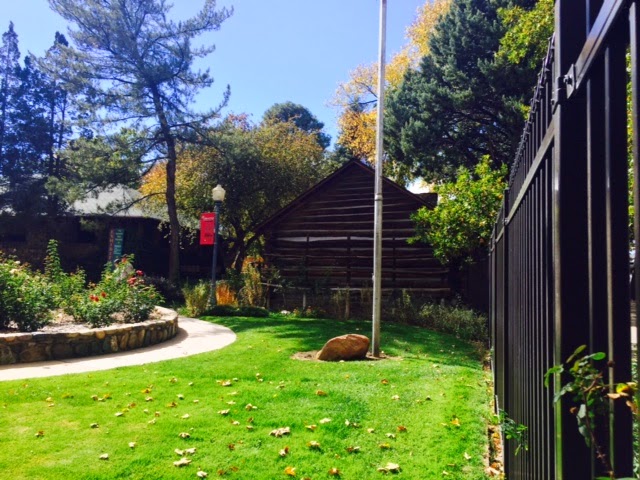 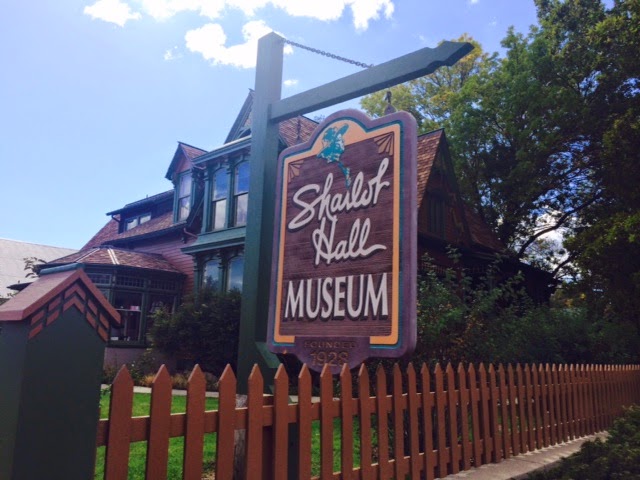 The most poignant and moving experience was when they took us to visit the memorial for the 19 Arizona firefighters who died in a wildfire in 2013. 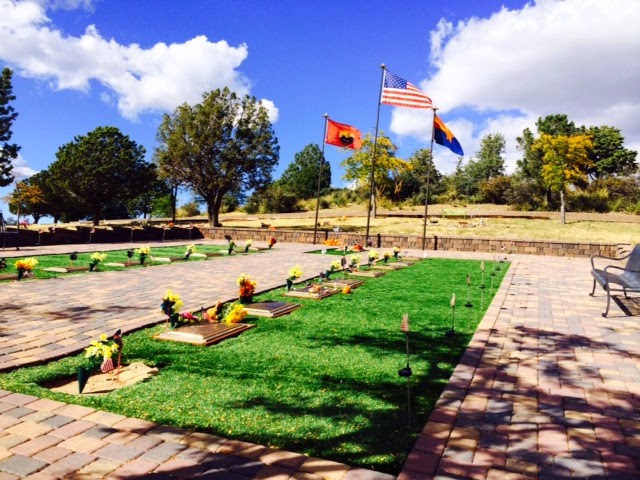 We parted company with promises to keep in touch and wishing each other to keep on living a full life. Now we can truly say that Prescott has a special place in our hearts.