J.J. and I have been RVing for over 6 months and one of the familiar sights are large black birds. Using a number of birds species guides, I finally feel comfortable about identifying whether one is crow or raven. The best clue is the voice. American Crows or Fish Crows cry "caw, caw, caw" whereas Chihuahuan Ravens or Common Raven has a very harsh "kraaa, kraaa, kraaa" which sounds more like coming from an animal than a bird. 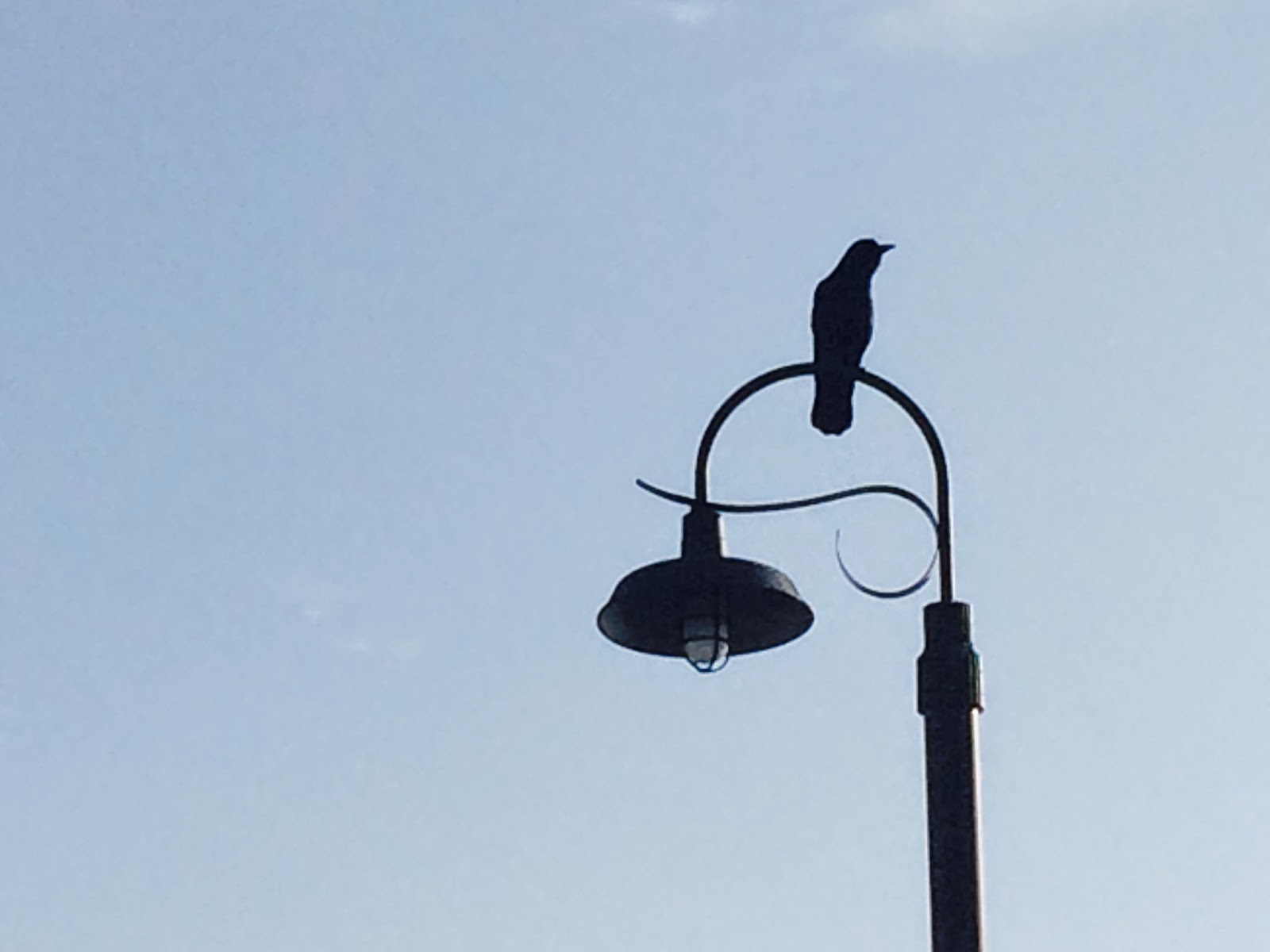 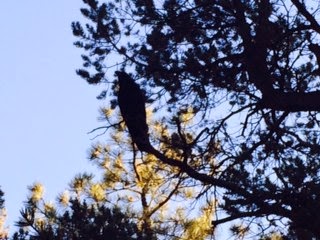 Whenever I have a close encounter with one of these birds, I try to approach them carefully and capture them with my iPhone camera. Unfortunately, they are elusive and fast and they do not trust humans. So for those of you who are interested, here is a very abbreviated guide on how to tell the difference between crows and ravens. 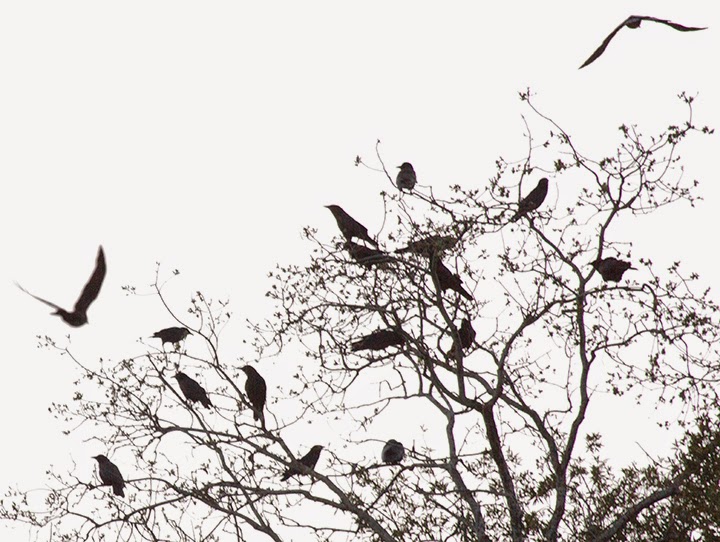 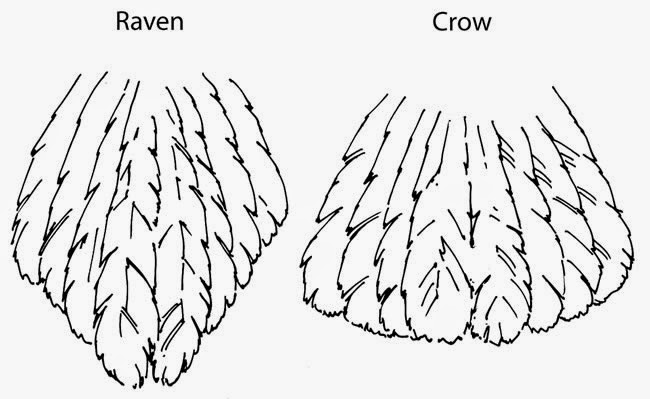 Black birds are often seen as a negative omen. In Western history books and children's fairy tales, black birds symbolized evil. For the ancient Greeks, the crow was too gossipy. In India, in the Mahâbhârata, the messengers of death are compared to crows. In Laos, the water soiled by crows can't be used for ritual purification. 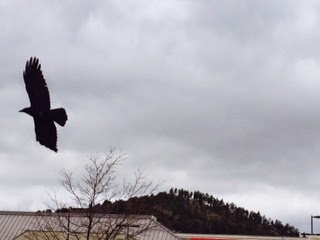 Black birds also have positive meanings in some civilization. The crow is the main divine character for Tlingit Indians. Legends of Haïda Indians of Canada says  the crow will steal the sun from the sky's master, to give it to the earth's people. The raven in some culture is the personification of the Supreme Being. When he flaps his wings he creates the wind, the thunder and the lightning. 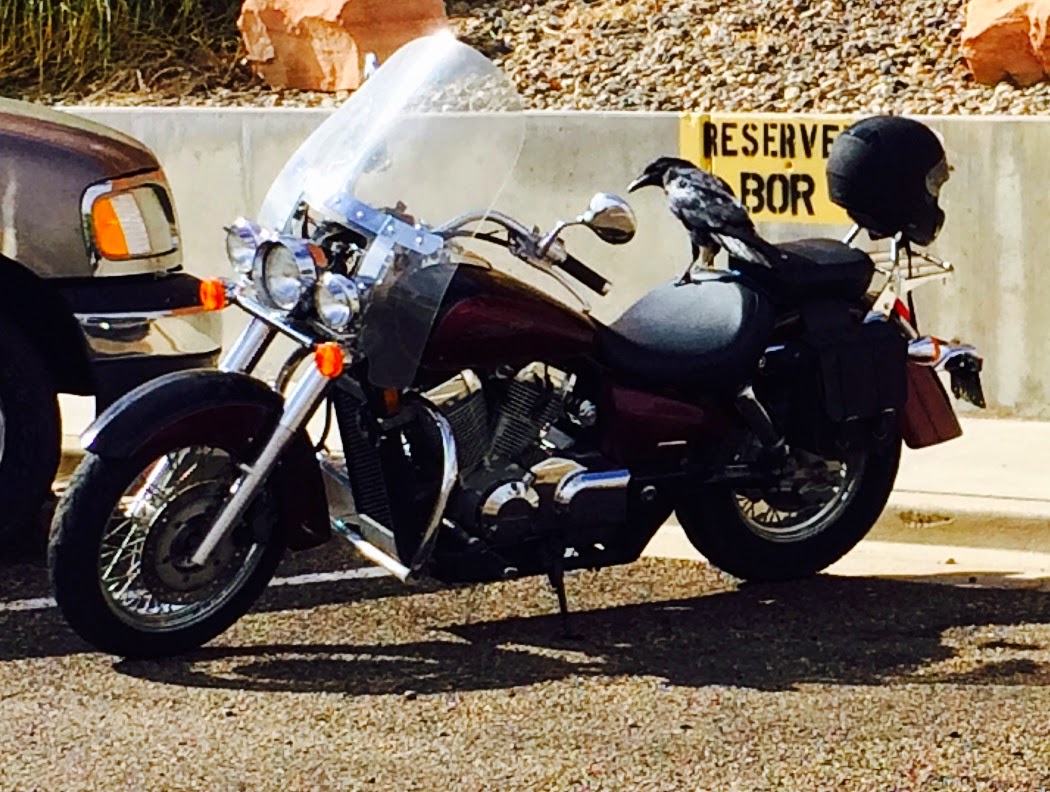 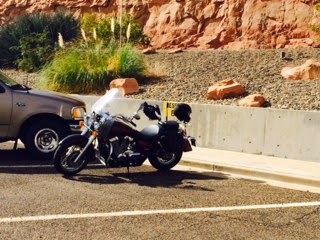 So now whenever I see black birds, I first try to identity whether it is crow or raven.