Toyota Relocating Its Headquarter from California to Texas

Aloha Everyone,
It's been a little over 14 months since Toyota Motor Corp made a public announcement of their decision to relocate its North American headquarters from California to Texas. The transition is expected to be completed over a 3-year period. 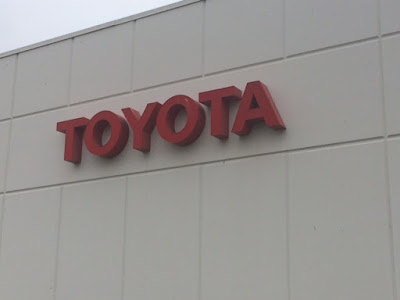 Incorporated in 1921, Torrance has an estimated population of 147,000. The city is affluent and has attracted light high-tech industries. Torrance crime rates are low and it has consistently ranked among the safest cities in Los Angeles County. These are some of the reasons why Toyota chose Torrance as their U.S. Headquarter in 1982. 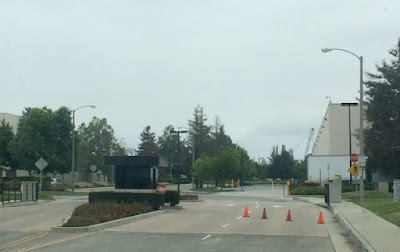 According to the figures released by Torrance City, the two biggest employers are Toyota and Honda. Toyota has about 4,000 employees or 5% of the city's work force. Losing Toyota will mean an annual loss of $1.2 million in tax revenue but the emotional toll and  economic impact would be far wider and cannot be overlooked. Toyota Motors Corp. has run its U.S. operations since 1982 in Torrance and their imminent departure is being felt by the community. Toyota will leave behind a 101-acre business park. 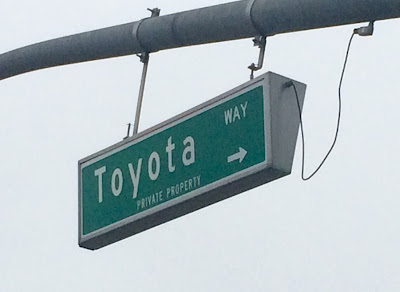 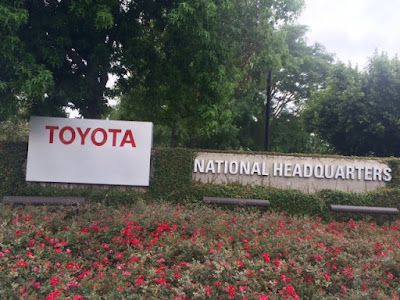 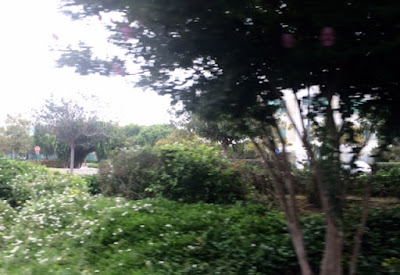