Our friendship with the Yang family goes back to even before our respective children were born. During our children's early years, we found any excuse to get together.

J.J. and my favorite moment was when Dino on ukulele and his young daughter on violin played "Country Road" by John Denver. This was one of the songs Richard used to play often with his guitar. With audience singing along, I'm sure many of us were reminiscing our once upon a time days.

To celebrate Richard's special birthday, J.J. and I joined his immediate family members, relatives and close friends. We spent a very enjoyable evening sometime nostalgic moments with about 50 other guests ranging from three months young to a couple of Octogenarians.

The Claremont Hotel located at the foot of Claremont Canyon in the Berkeley Hills was a perfect venue for this auspicious gathering.  Opened in 1915, the initial approach to the hotel is beguiling. White and shimmering in the late afternoon sun light, the property appeared like a fairy tale castle.

After undergoing a turbulent period, the hotel was acquired by the Fairmont Group in March 2014. No photos of the historical and beautiful lobby area as it was closed for major renovations.

The party was a huge success with relatives and friends coming from all parts of the world and from many states around the country. Precious moments included songs for the grandfather by three of his six grandchildren, a speech by Angie, the elder daughter recounting how their parents met in Sydney, Australia followed by a song by his three children, Dino, Angie and Tricia. 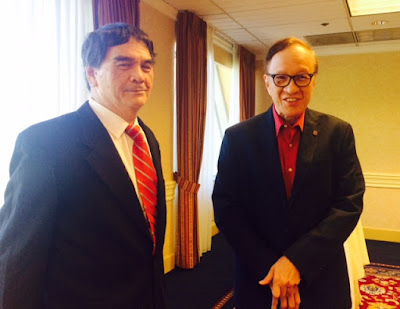 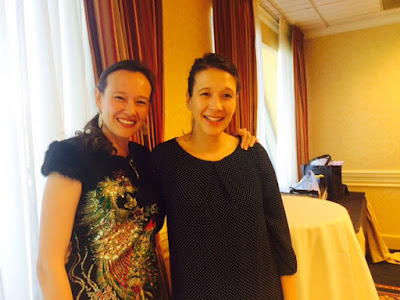 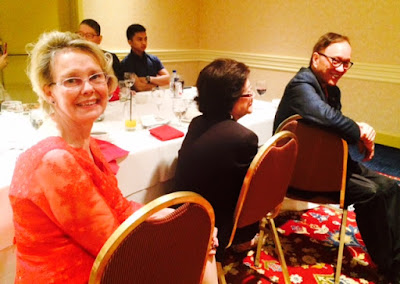 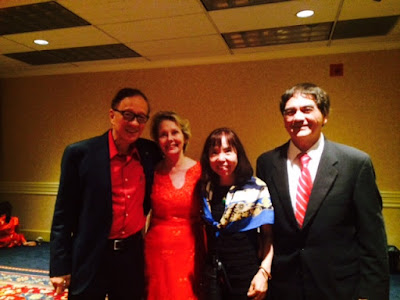 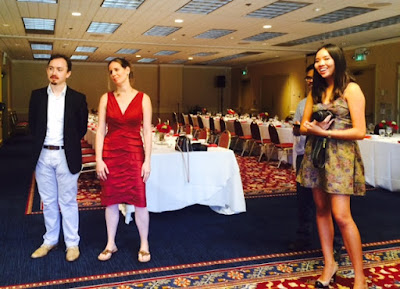 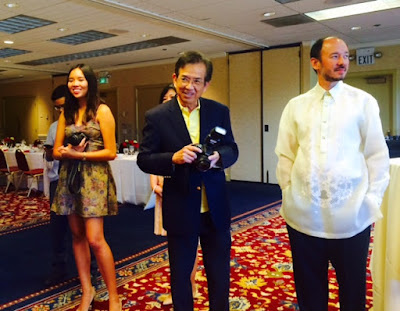 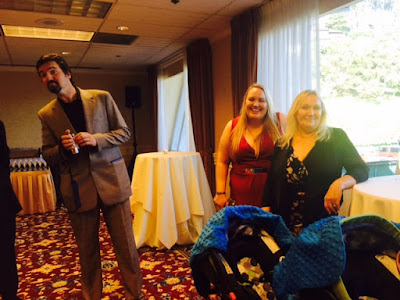 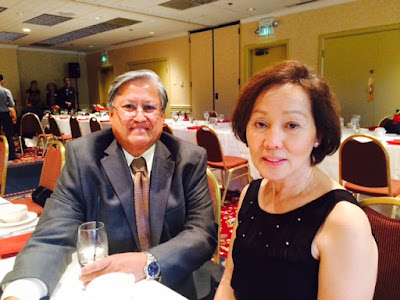 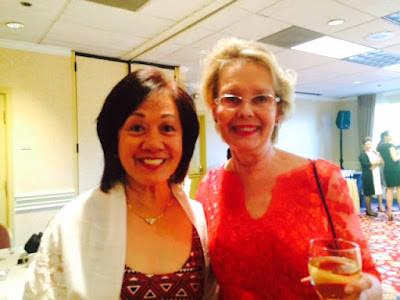 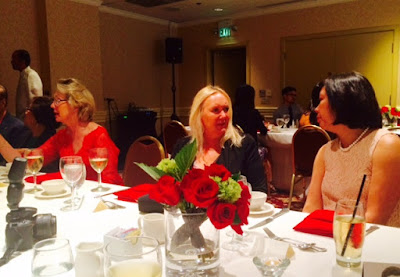 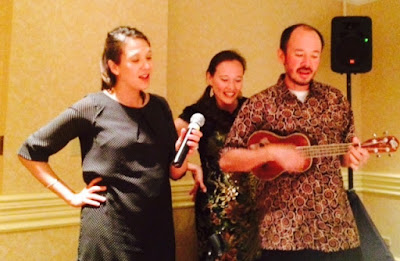 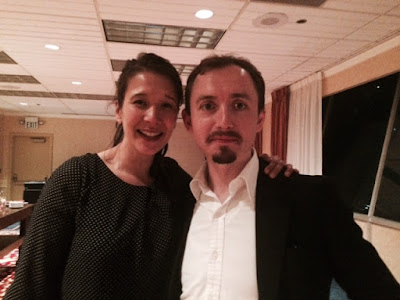 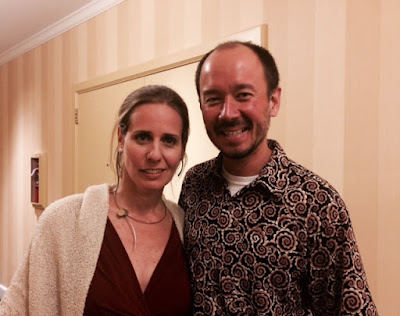 Needless to say, the food served was wonderful. I was able to take a few shots of the desserts. 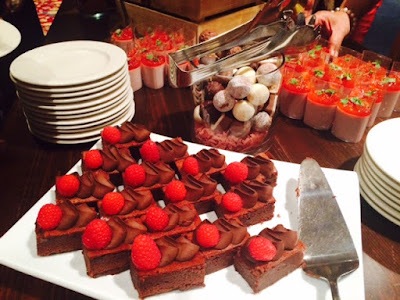 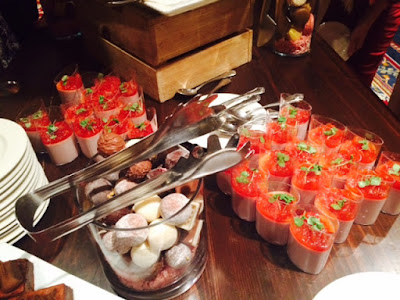 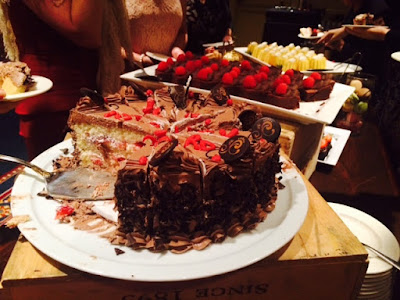 To avoid the SF Marathon, Kite Festival and Gilroy Garlic Festival, we took I-80 to Reno, Nevada. Grand Sierra Casino and RV Resort will be Honu's home for the next 2 nights.