J.J. and I enjoy all sorts of international cuisines including Chinese. Dim Sum is a Cantonese style of food traditionally served in bamboo steamer baskets. They are prepared as small individual portions. Cantonese Dim Sum is also known as  going to "tea tasting" (yum cha), as tea is typically served with dim sum. In many Chinese speaking cultures, going to yum cha is regarded as a family weekend activity. 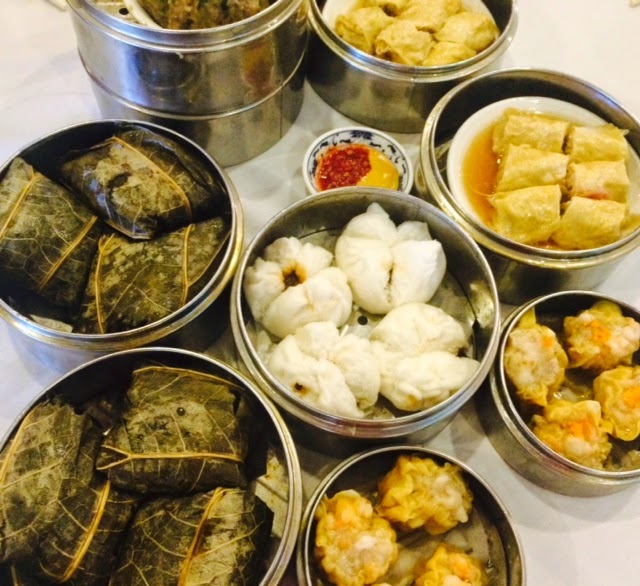 The origin of this culinary art of dim sum may be traced to Southern China. Dim Sum also traces its roots to travelers on the ancient Silk Road. Tea houses were established along the roadside for rest and to take tea. One might regard dim sum as a Western equivalent to sandwiches. Today we chose Sea Empress Seafood Restaurant located on Redondo Beach Blvd in Gardena to have our family get together over dim sum lunch. The food was excellent, but service and presentation was somewhat lacking. Bonsai, translated as plantings in tray or low-sided pot, is a Japanese art form replicating trees in miniature and grown in containers  My Mother has been an active member of a local Bonsai club and she still has approximately 20 Bonsai trees. She started her involvement when she was still working as fashion designer. Whenever she needed to clear her mind, she would attend to Bonsai trimming and pruning. One requires a great deal of focus. A mistake in trimming a little branch, it is as if you are cutting down a large branch of a real tree. She now works on the Bonsai trees to relax her mind before learning new music. 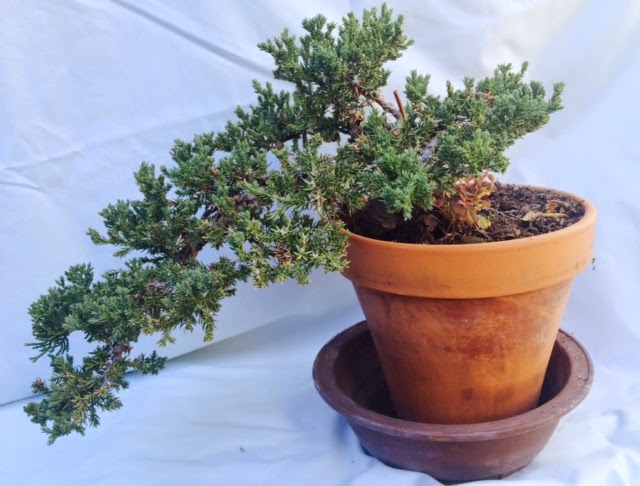 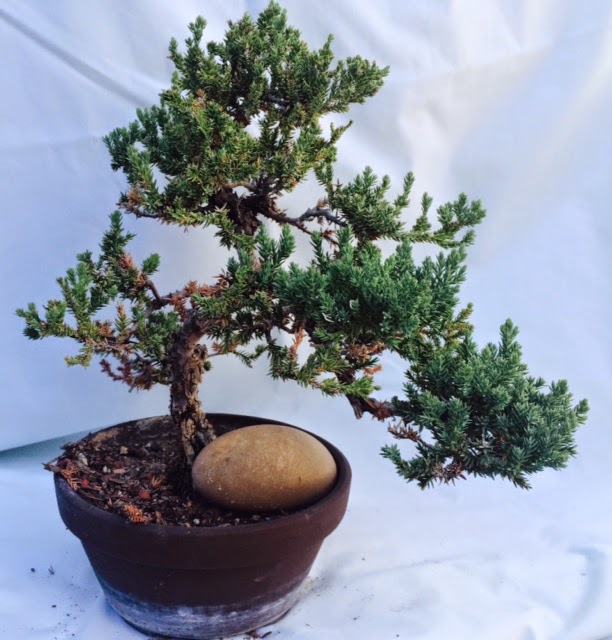 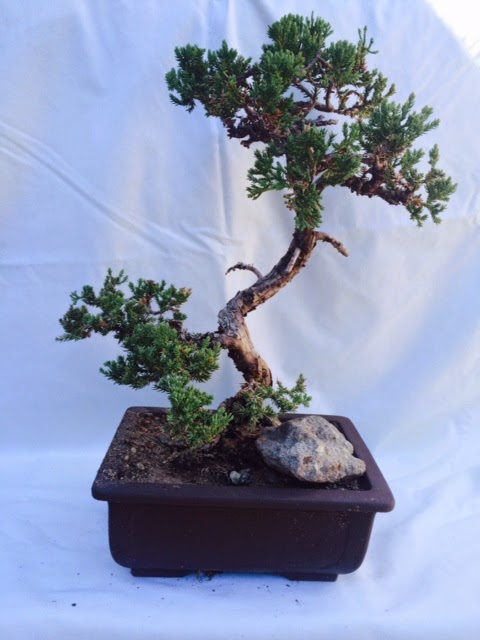 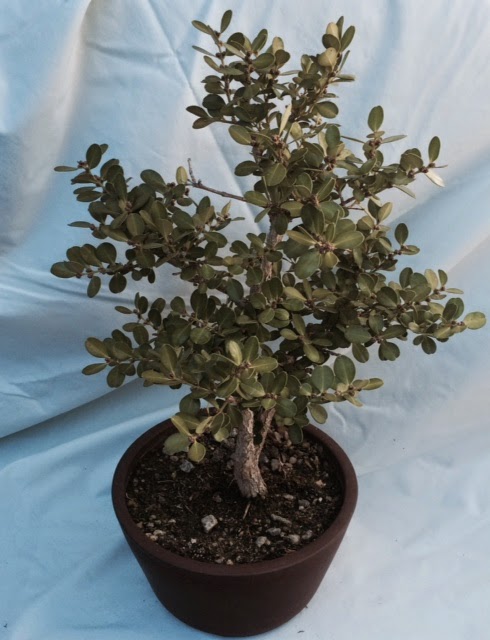 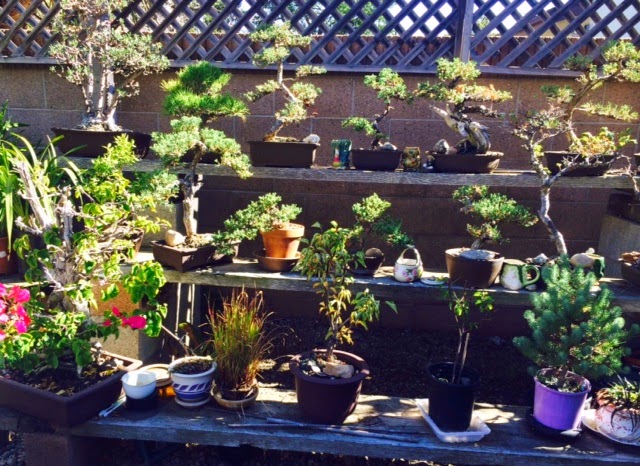