What fortuitous timing. This 3-day Labor Day weekend is Virginia City's Civil War Days. It is an annual event sponsored by the Comstock Civil War Re-Enactors. J.J. and I first stopped by at the Civil War camp in Miner's Park and spoke to  (from left to right) Dave, Eric, David, Charlie and Bob who were participating as Confederate soldiers. These gentlemen are from out-of-town, many from California. Their love for Civil War history brings them to Virginia City every year. 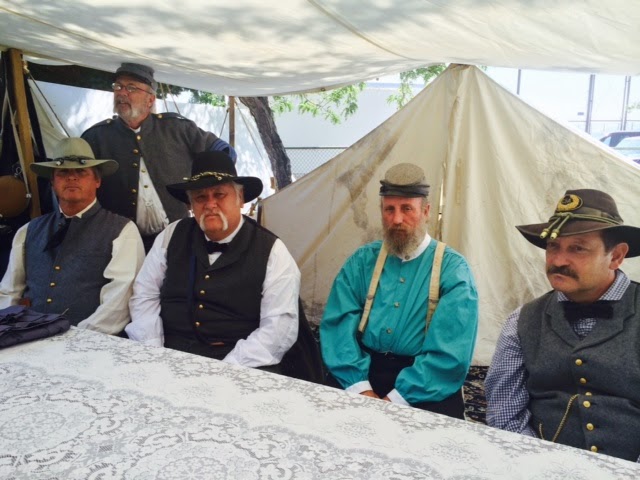 Special Battle Train departed at 11:30 am and J.J. and I could not miss this opportunity to ride a steam locomotive and witness this battle re-enactment. 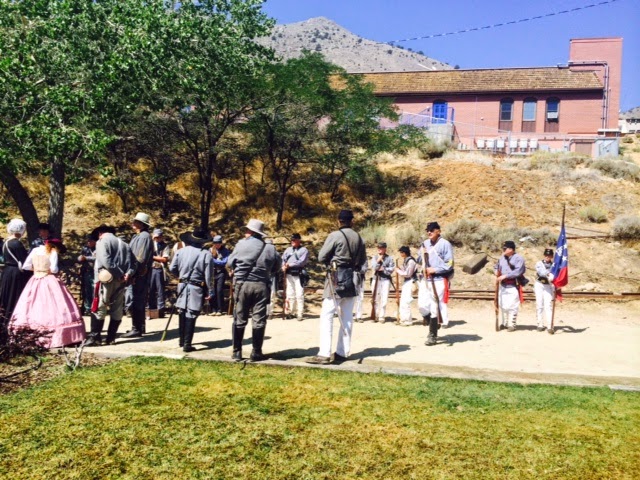 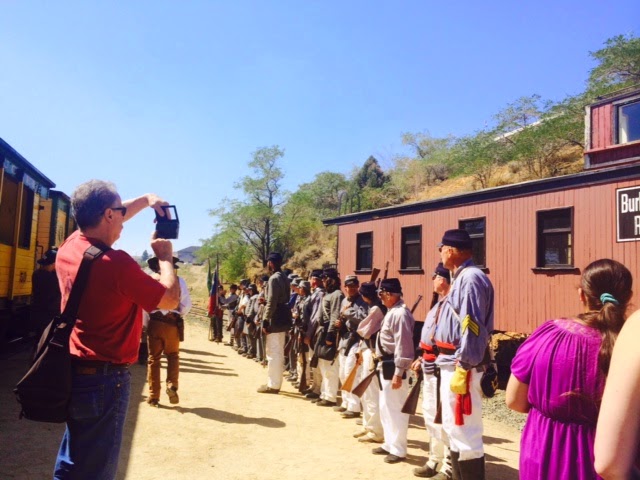 Jeannette did an excellent job narrating and explaining the life circa 1860 and the battle between Confederate and Union soldiers. 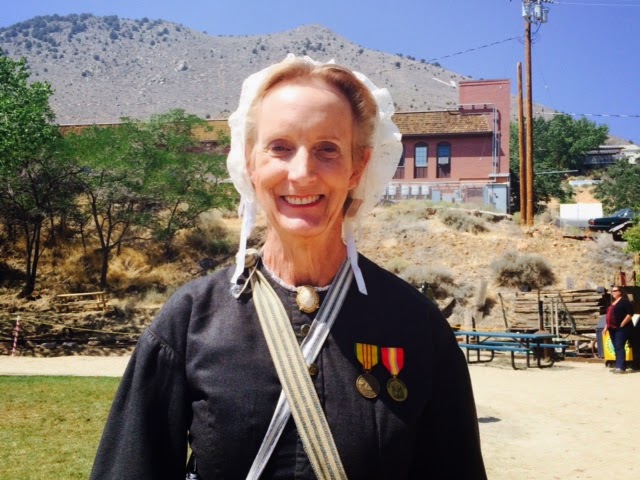 There were quite a number of children below 10 years old. One boy about 4 years old screamed when the first sound of firing cannon was heard. Seeing soldiers on both sides dropped on the ground to indicate their demise, the boy told his father, "Oh no, they are dead. Are they going to kill everybody? Daddy can we go home now?" Throughout this mocked chaos, the young girl seated beside me in the period costume sat poised and played the part of a young civilian of the period remarkably well. 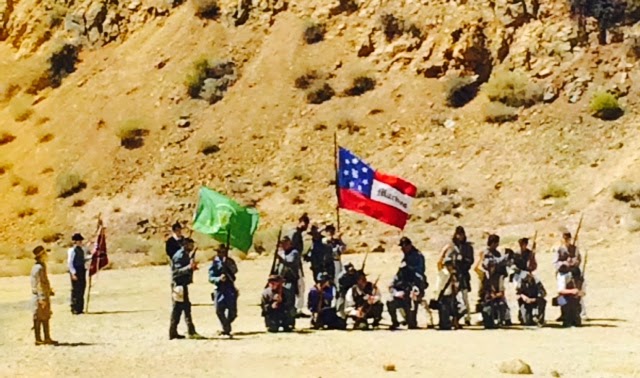 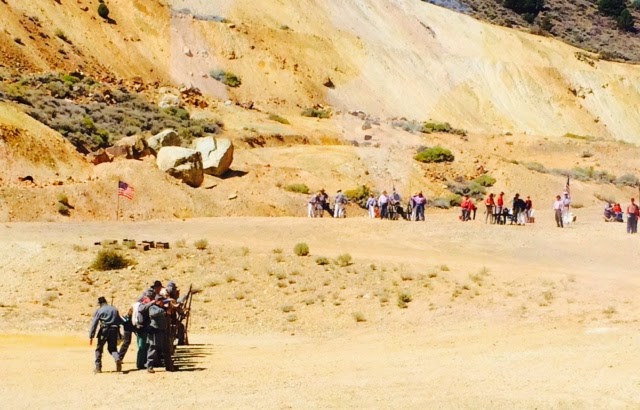 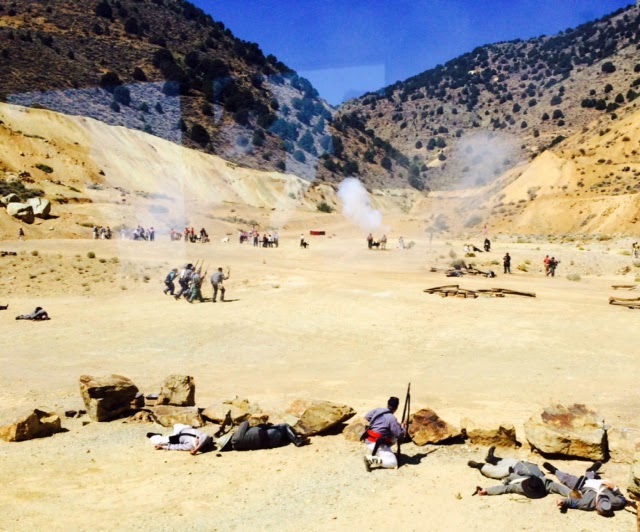 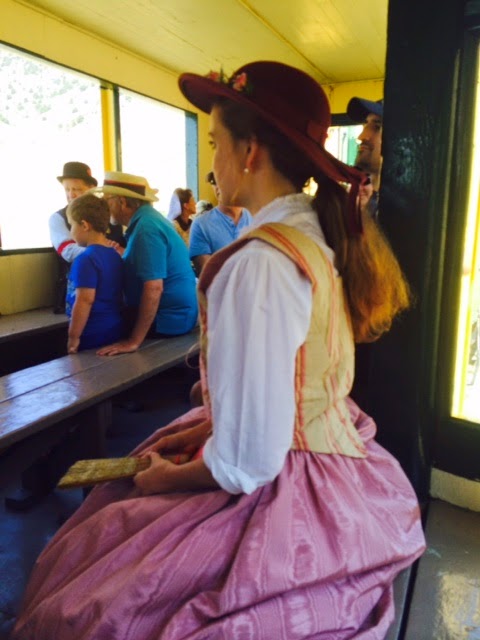 Going on the Battle Train also gave us opportunity to meet Suzanne and Ernie from Nevada. 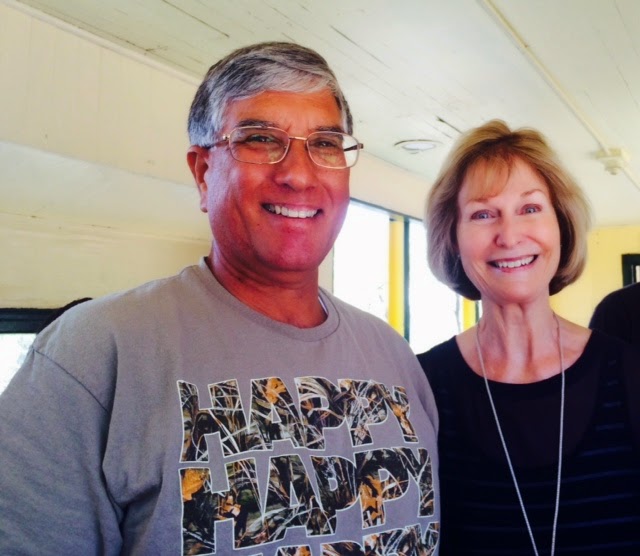 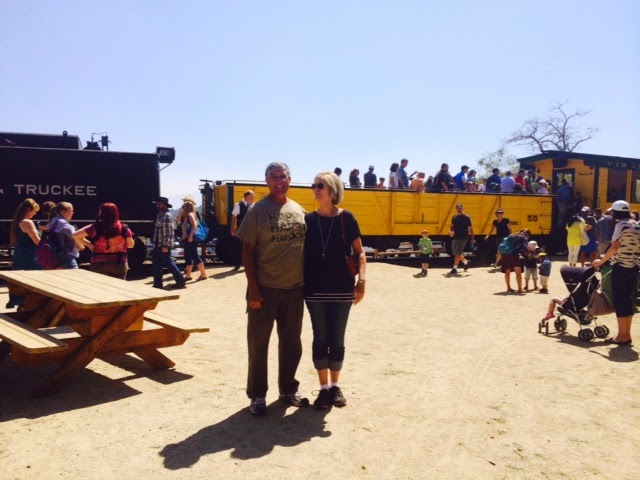 Van and his wife Diane were on a holiday. Van is a musician but when he is not on stage, he works for the City of Honolulu. When he told us the department where he works, J.J. immediately mentioned the name of his boss. What a small world. Not only do we know his boss, but we were neighbors. 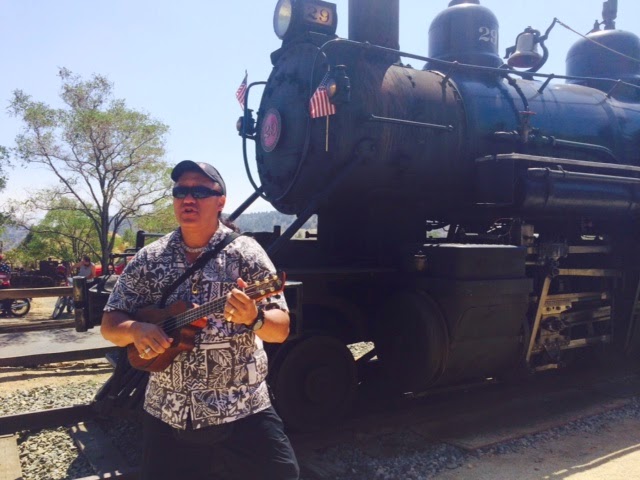 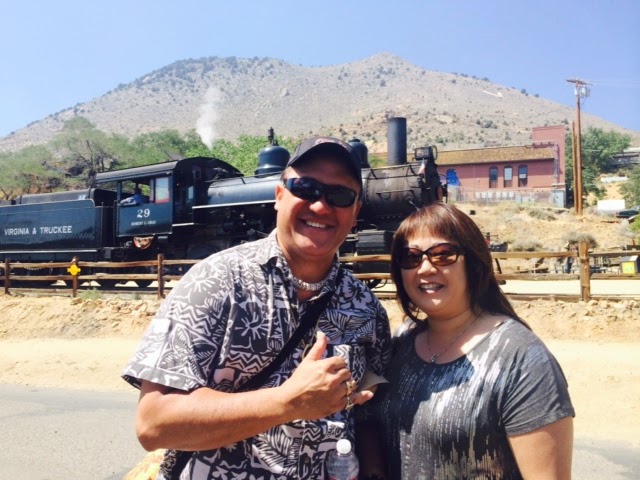 Walking down the main street of Virginia City is truly as if you have stepped back in time. Virginia City's wealth comes from silver mining.  www.visitvirginiacitynv.com/ 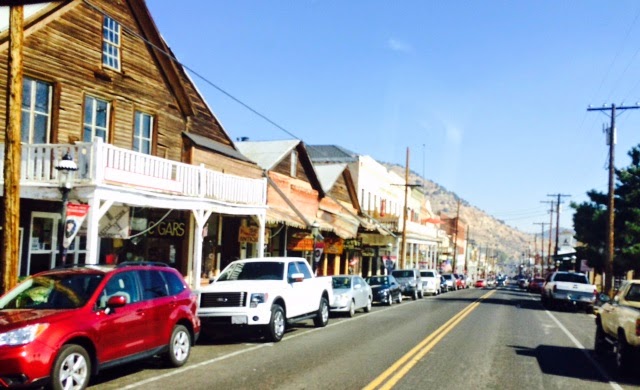 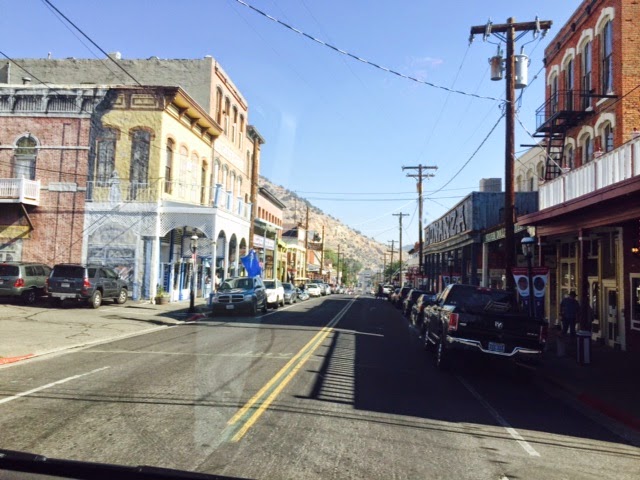 Contrary to our assumption that Virginia City is located on the flat topography of Nevada, we found ourselves driving for approximately 25 miles from Carson City through the winding, narrow mountain roads to reach the Virginia City located at 6,220 ft elevation. The route was beautiful though sometimes tense but definitely well worth going there. 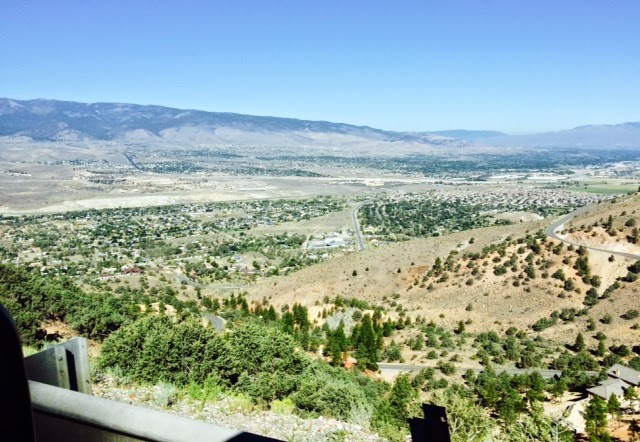 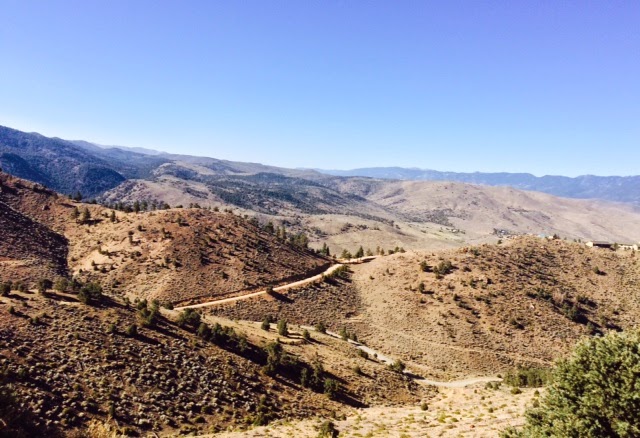 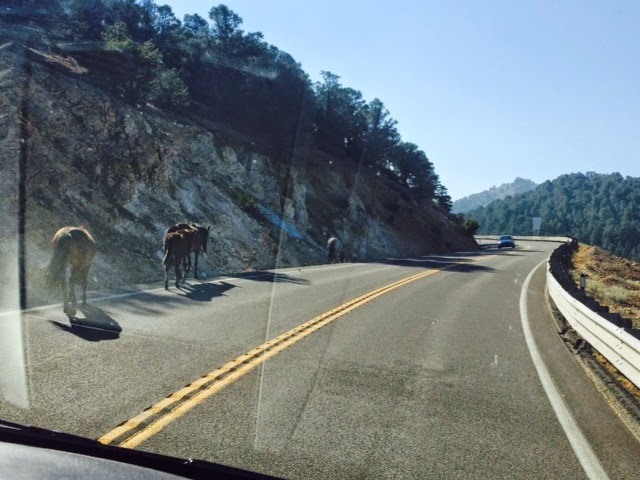 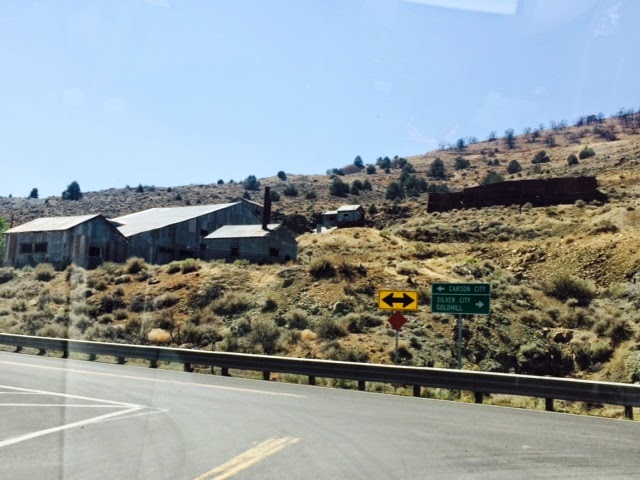