U.S. Route 95 is a major highway in the United States crossing the state of Nevada from north to south through Las Vegas. It connects to Carson City via US 50 and to Reno via Interstate 80. It is interesting to note that the entire highway in the state of Nevada is designated as part of the Grand Army of the Republic Highway. http://www.fhwa.dot.gov/infrastructure/us6.cfm 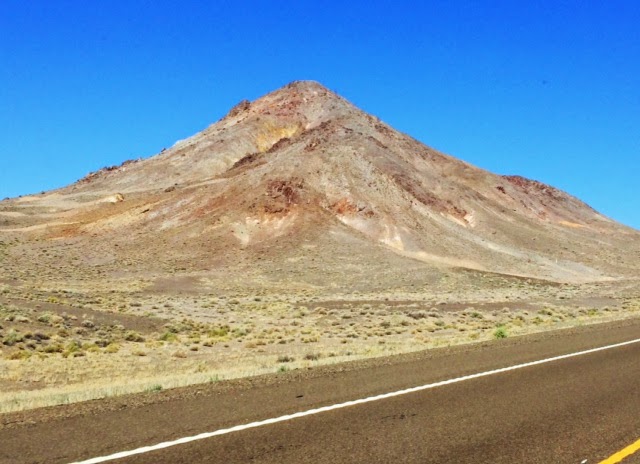 Sometime it can get confusing as US 95 in many parts has signs posted as the Veterans Memorial Highway. Likewise, a section of the route in Las Vegas is also called the Oran K. Gragson Freeway. Oran K. Gragson was the mayor of Las Vegas who advocated for construction of that portion of freeway in circa 1960. 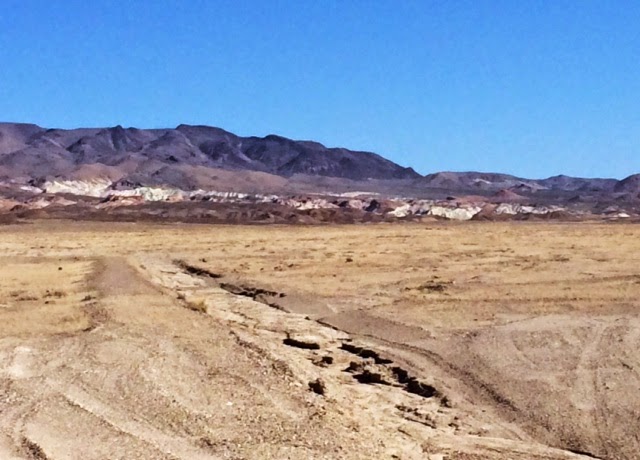 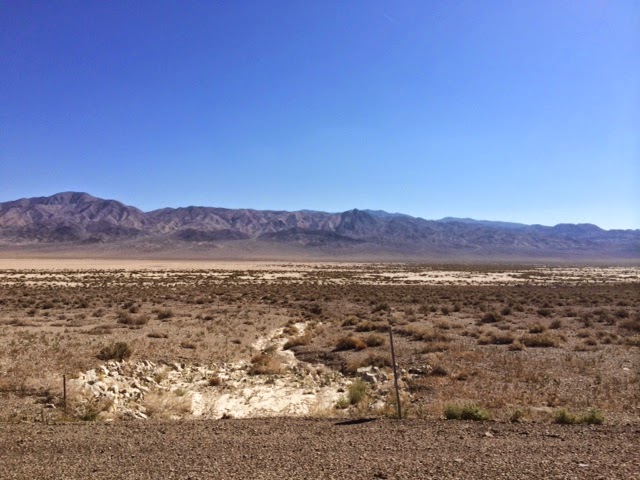 J.J. and I never get tired of ever-changing colors and shapes of the rocky hills and mountains. We drove through some interesting towns such as Mina in Mineral County. Mina, was founded as a railroad town in 1905. The railroad is no longer running and the place appeared as a dusty, long-forgotten small town USA. Based on the 2010 census, the population of Mina was 155. 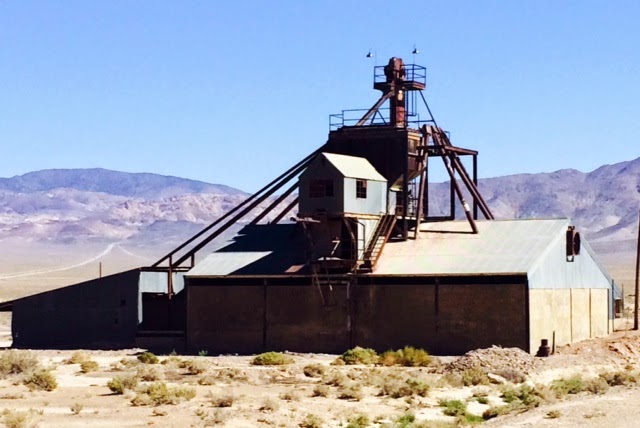 We also drove by Luning, a small town in Mineral County after Mina. We saw the remnants of mines, old relics of saloons and a school house still standing dried and decaying in the midday August sun  Per 2005 census, they had a population of 87. Some residents refer to Luning as the "ghost" town. Perhaps if they promote the town as such, tourists may stop by rather than just drive on. 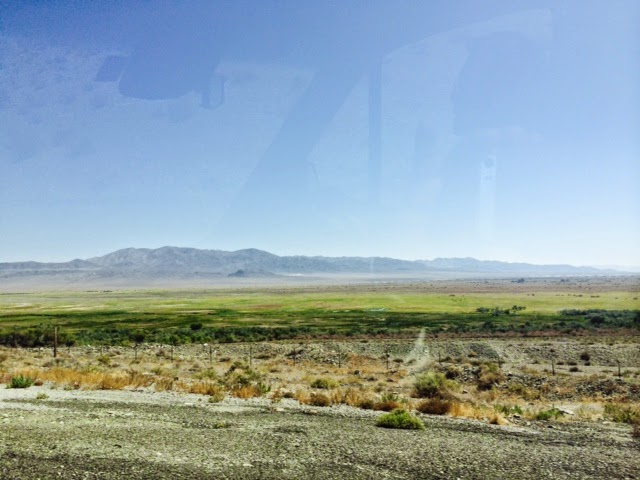 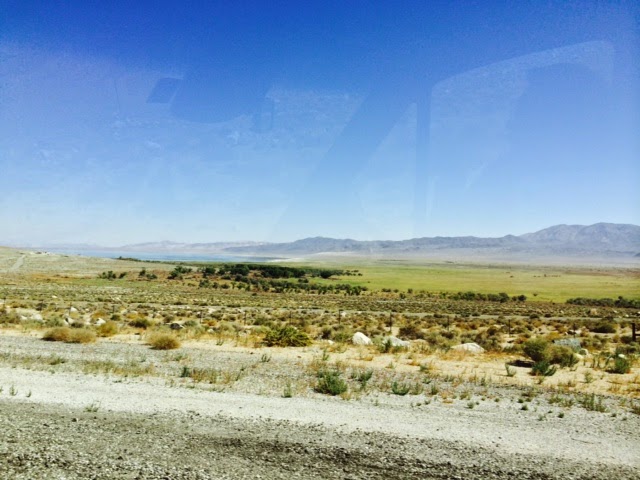 Hawthorne is another town in Mineral County. Per the 2010 census, the population was 3,269. It appeared to be bustling with businesses catered to the nearby Hawthorne Army Depot. Targeting the military personnel, some questionable businesses were advertising their services. When I rolled my eyes, J.J. reminded me that gambling and prostitution are regulated but legal in Nevada. 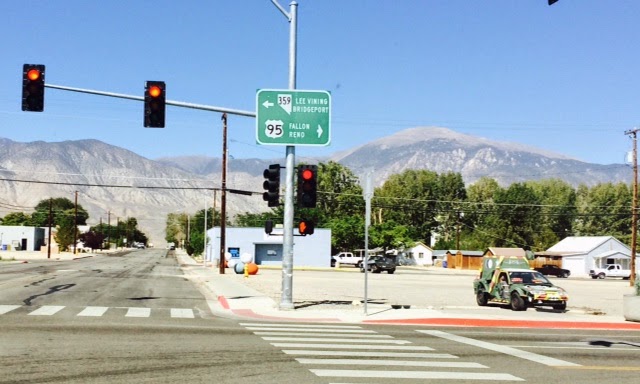 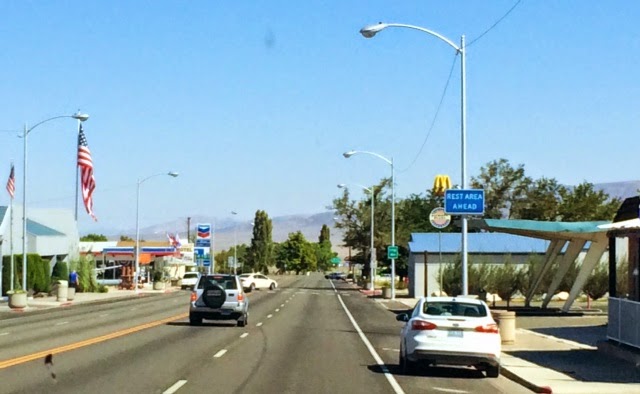 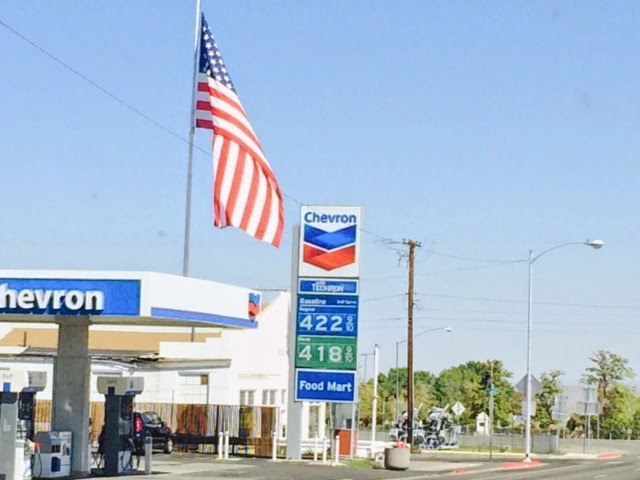 After the dry desert landscape, it was a pleasant surprise to come to Walker Lake. It is a natural lake approximately 18 miles long and 7 miles wide. We read that Walker lake has been dying for years. The location is rather isolated and while we saw a couple of state camping grounds and private RV park signs, we did not see but one 1 RV parked along its shore. http://nevada.sierraclub.org/conservation/walkerlake/WLbriefing.html 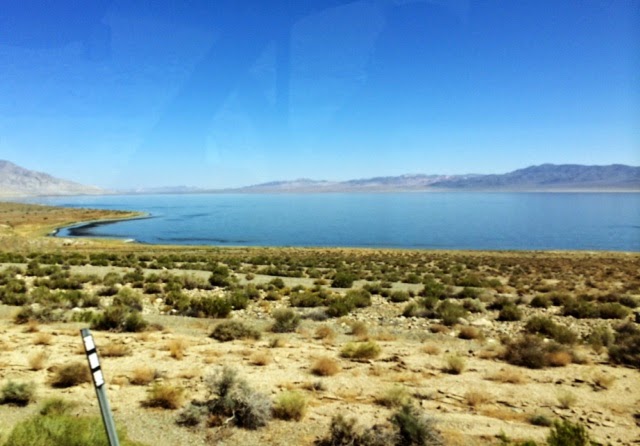 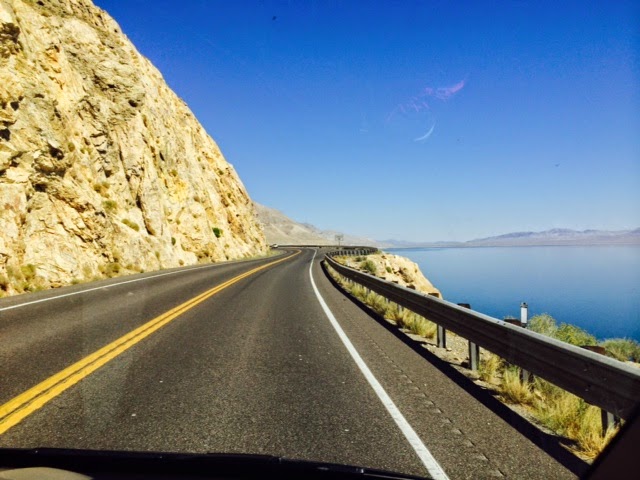 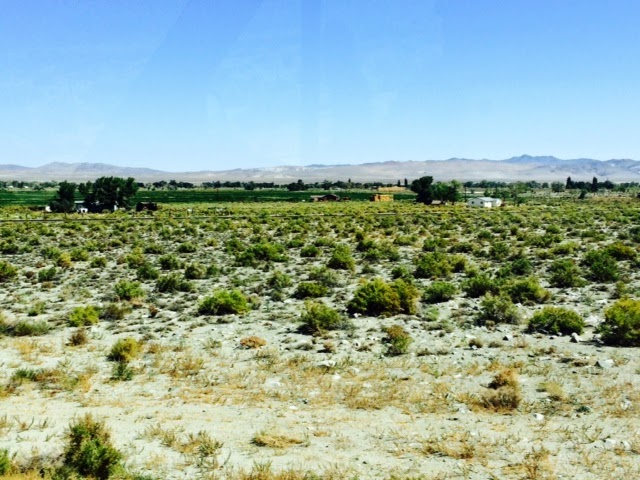 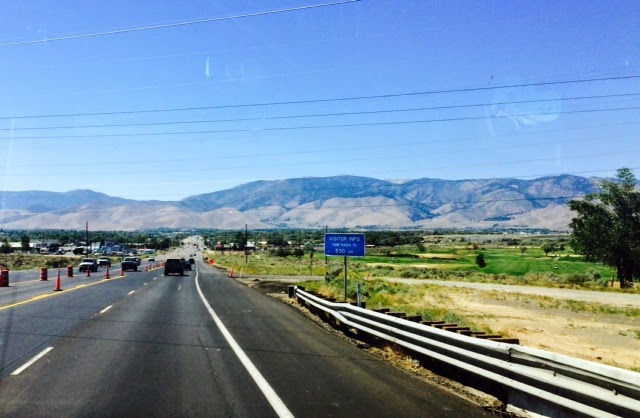 Our choice of lunch today was Vietnamese Pho in Carson City before we checked into the RV Park that is adjacent to Gold Dust Hotel and Casino. We plan to stay here for at least a couple of days. 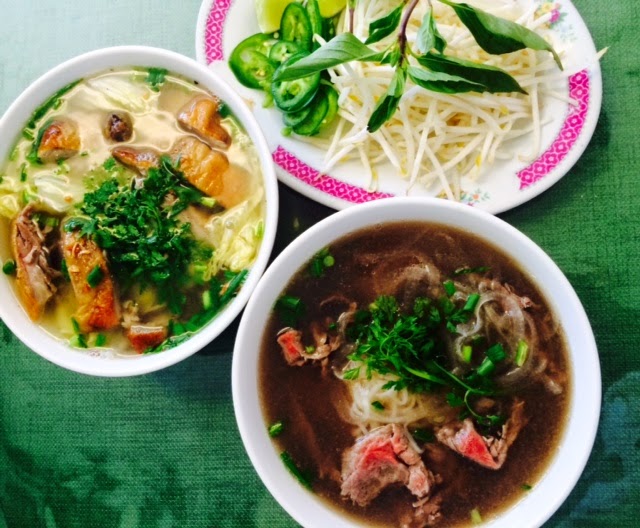