Oregon is the 20th state we are visiting with Honu. Oregon shares its border Washington. California, Idaho, and Nevada on southeast. The Snake River outlines the state's eastern boundary and the Columbia River defines much or the state's northern boundary. As with other parts of the United States, many indigenous tribes inhabited Oregon before the arrival of white traders, explorers and settlers.

Oregon is the 9th largest state in terms of size but 27th in population. Crater Lake National Park which we visited two days ago is Oregon's only national park. We are staying at least two more nights in Grants Pass. J.J. and I stopped by at the Oregon Visitor Center. Katie was very helpful in answering our questions and even went on-line to research for additional information. The name Grants Pass traces back to General Ulysses S. Grant to honor his success at Vicksburg. 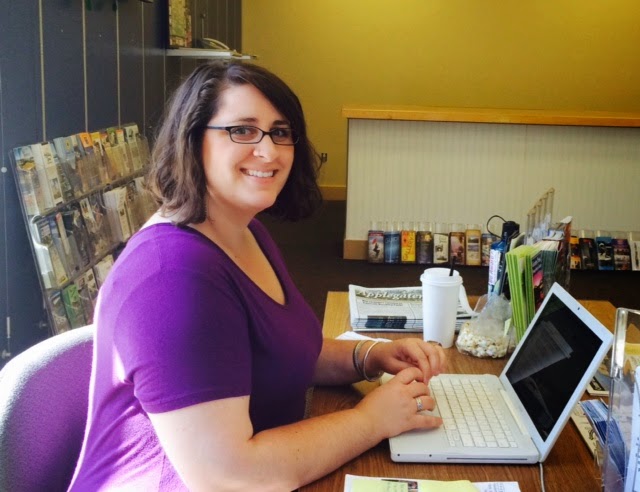 According to the 2010 US Census, the population of Grants Pass is 34,533. However driving along Highway 99 that runs parallel to the Rogue River, Grants Pass gives you a feeling of small town, U.S.A. 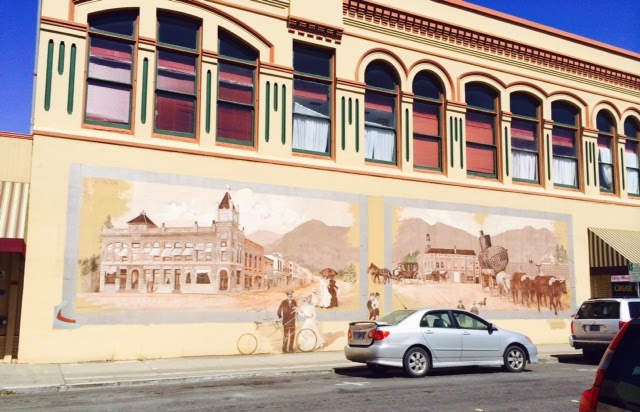 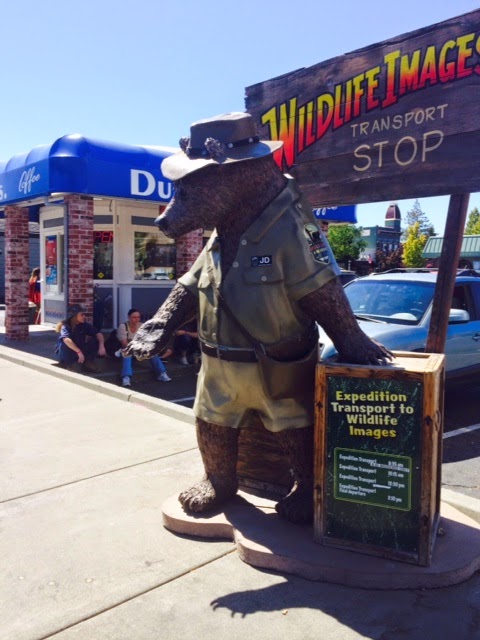 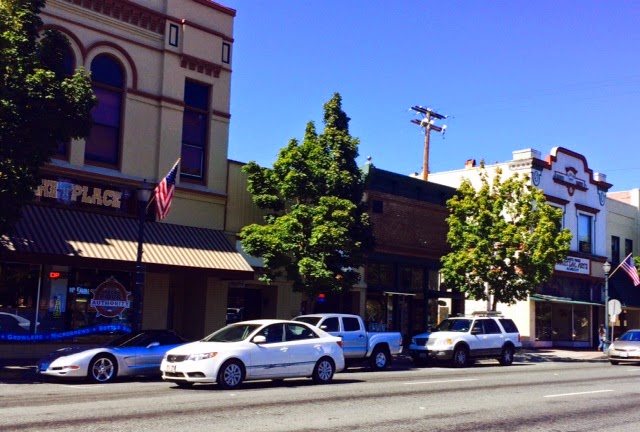 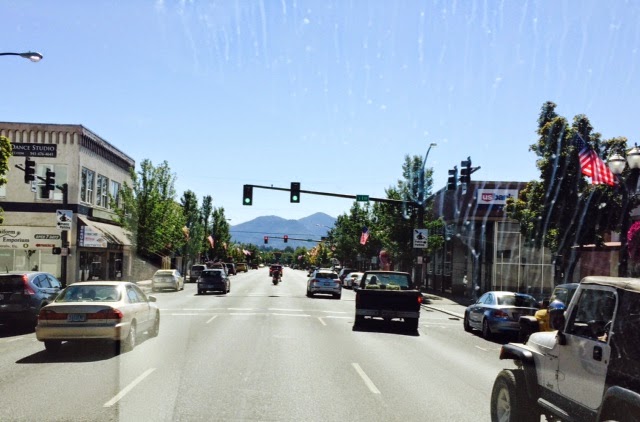 J.J. has been looking forward to enjoying seafood while we are in the Pacific Northwest. Today we had a lunch at Laughing Clam on G Street. The establishment is a micro-brewery and at 1:30 pm, it was full of diners. Fried calamari was slightly over-cooked but the clam chowder was excellent. 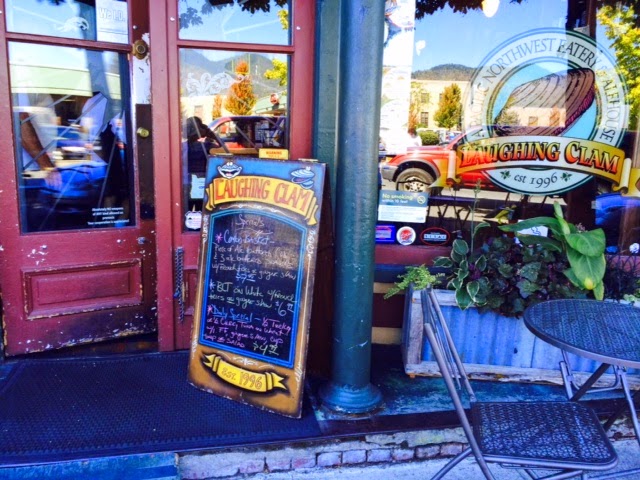 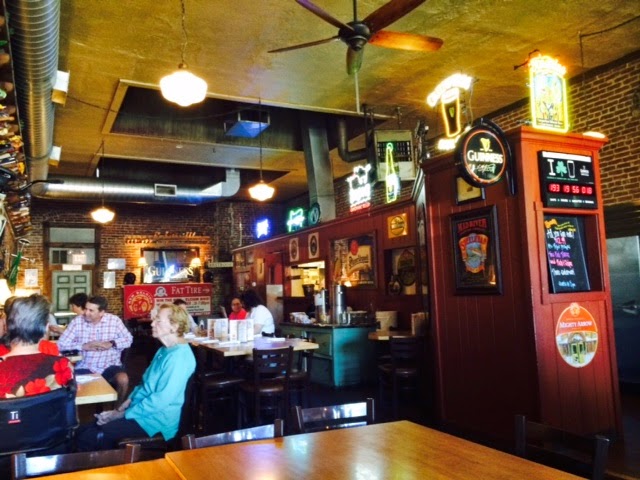 This afternoon, we spent some time reading travel brochures given to us by Katie. Tomorrow morning, we have an appointment to replace Honu's windshield followed by additional repairs. Yes, living in an RV has its share of maintenance but look at the view from our bedroom window. 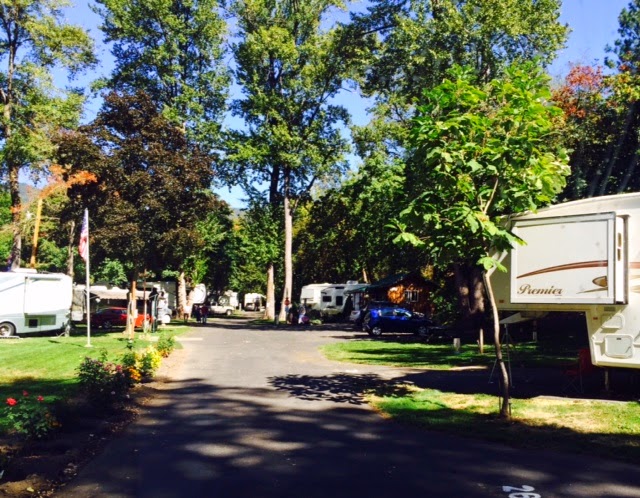 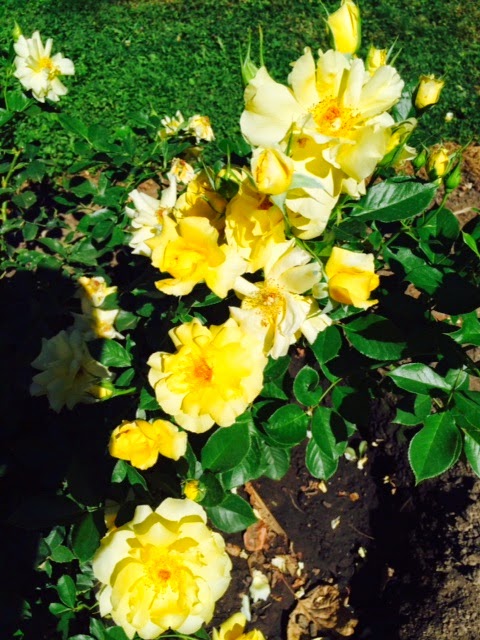 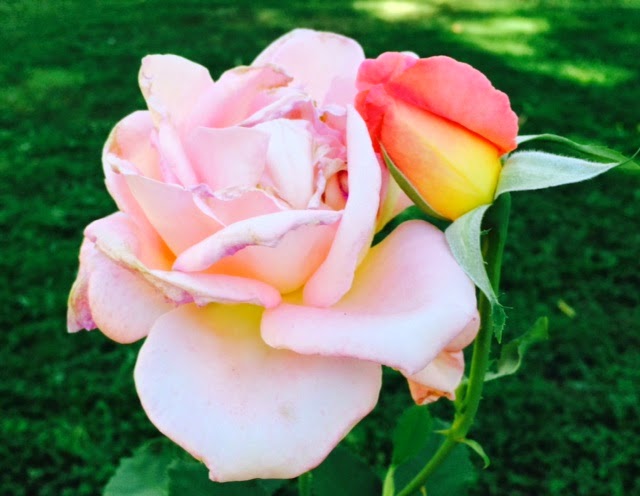