Established in the 19th century as a garden and orchard for a convent, the Campo de San Francisco is now a peaceful, public park in the center of Oviedo. 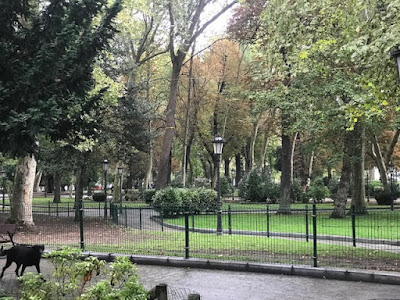 This 23 acres oasis attracts many young parents with babies in strollers. Equally notable was the large number of seniors who were walking with their grandchildren. There were very few joggers compared to the United States. This park is also a great place to study humanity. 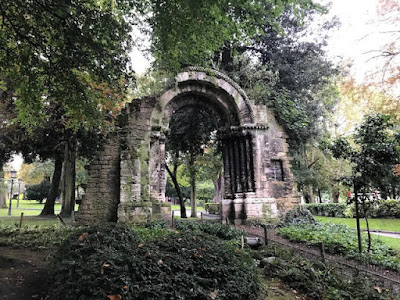 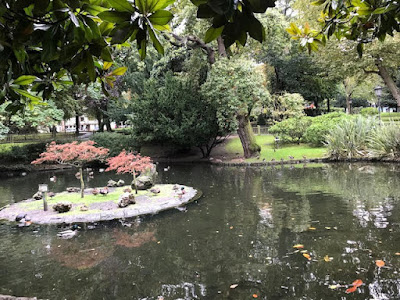 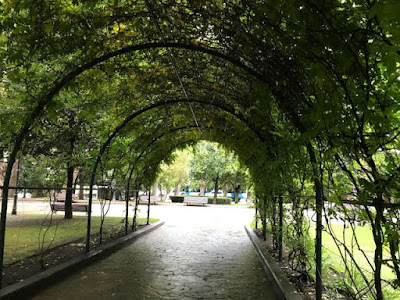 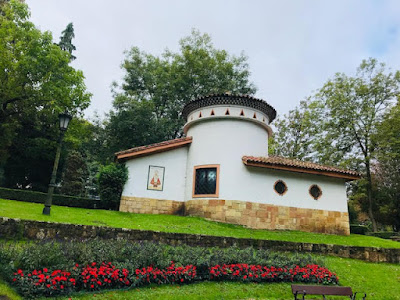