The park is located just in front of our hotel. This was an ideal place to get my daily walk after spending the morning and early afternoon doing our laundry. It wasn’t because J.J. and I had more clothes to wash but the automatic laundromat just a few minutes from our hotel had only a few operable, older machines. 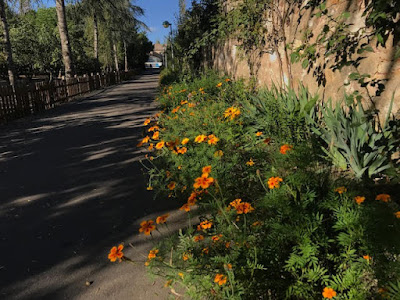 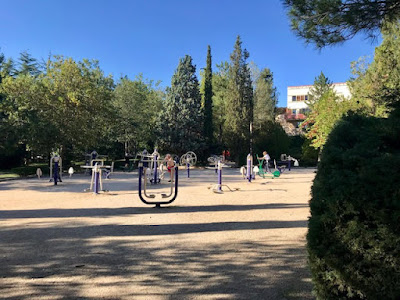 It took me about 6 minutes to walk around the park except that I stopped to take photos and spoke to a few seniors who were enjoying their stroll. This slowed my walking pace. A notable scene I photographed was a group of high school aged children. There were about 20 of them mostly boys along with one male adult supervision. Their mixed conversations were both in English and Spanish. 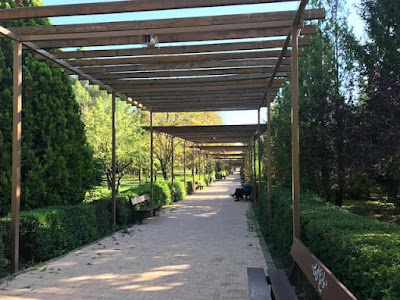 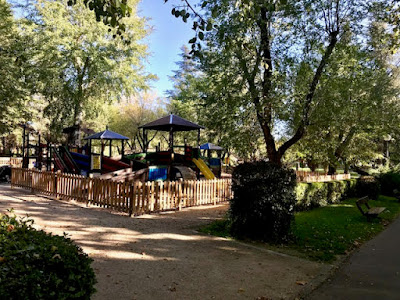 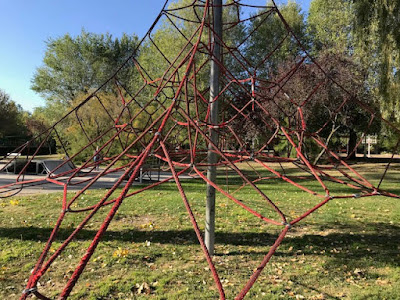 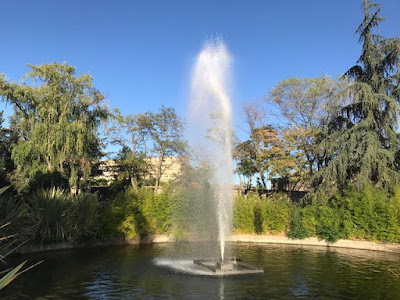 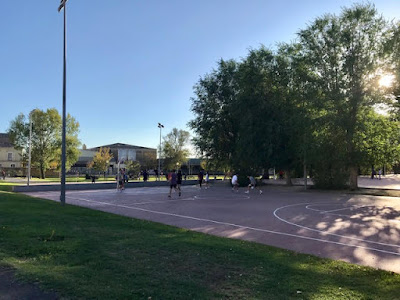 I also met a man who was intensely practicing a form of martial art which I am not familiar with. When he took a water break, I approached him and asked what is the martial art he is doing. I believe he called it “Penglai”. It is a hard form of martial art vs Tai chi, a soft form. In deference not to interfere with his practice, I thanked him and continued my walk without taking any photos. As I left him, he resumed punching and kicking in the air.