"It's 34 degrees!!! (Fahrenheit) was what J.J. called out at 7:00 AM. We need to purchase a couple sets of thermal under- garment soon. However, at Target and Walmart stores in New York, we were told that it's too early in a season and they have not yet received shipments of their winter merchandise. 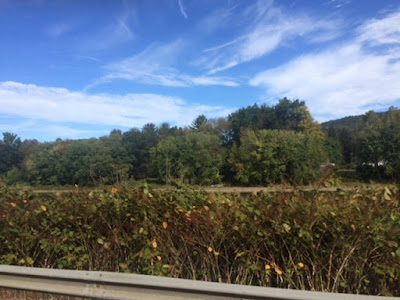 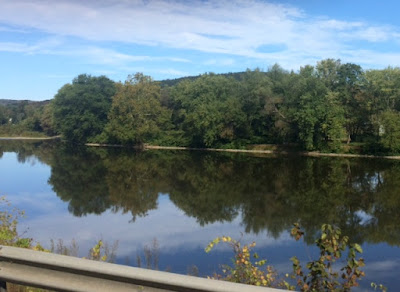 Stopped by at the visitor information in Great Bend, PA. Lura smiled when she saw me take out our flat granddaughter from the folder and told me that they receive many "Flat Stanley" visitors. 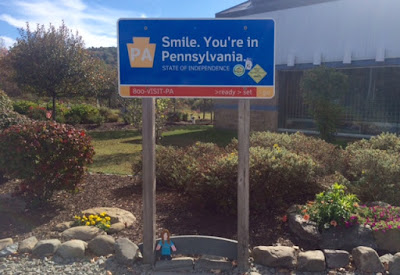 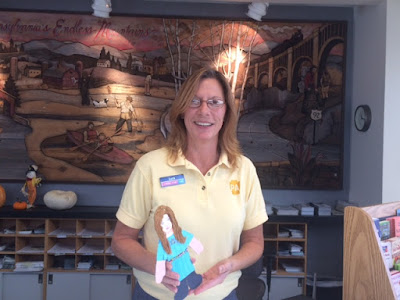 We experienced heavier traffic than what we have been accustomed to on Interstate 81. The road also seemed to be favored by long-haul truck drivers who kept on passing Honu ignoring the speed limit. 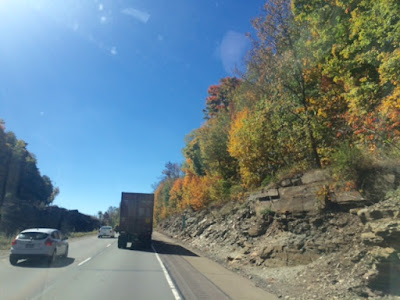 We stopped at Viewmont Mall in Scranton for lunch and chose La Tonalteca. I enjoy dining in Mexican restaurants as I get to practice my conversational Spanish. 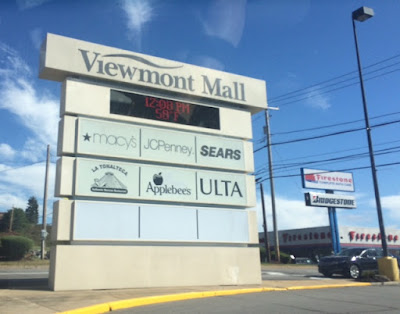 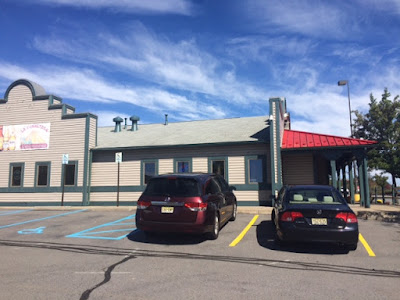 J.J.'s choice of huevos con chorizo and my huevos rancheros were satisfying. 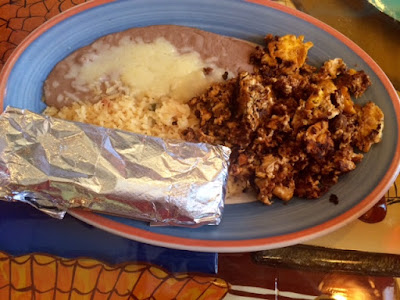 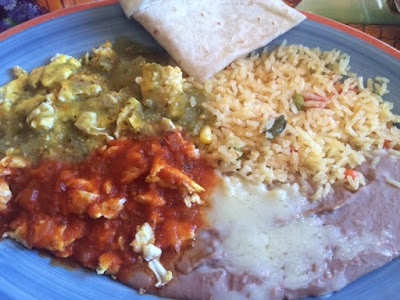 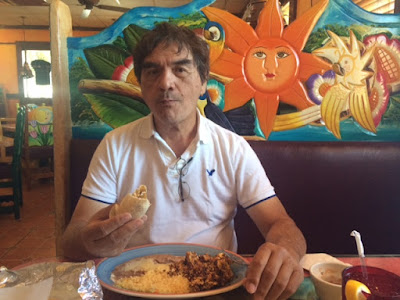 We followed signs on Interstate 81 to Echo Valley Campground in Tremont. Though it was still early we decided to check out the place. Clean and tidy campground and a friendly host, it turned out to be a good choice for us. We finished two loads of laundry, took showers and I even had a chance to speak with family and friends including my Hawaiian Kumu while getting my walking exercise. All this before the sun hid behind the groves of trees. 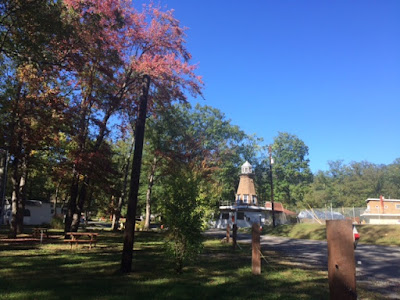 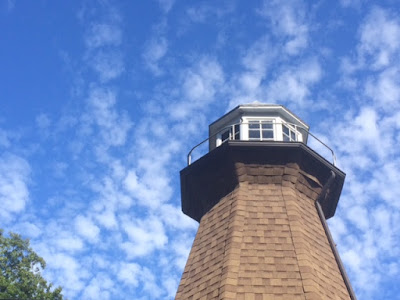 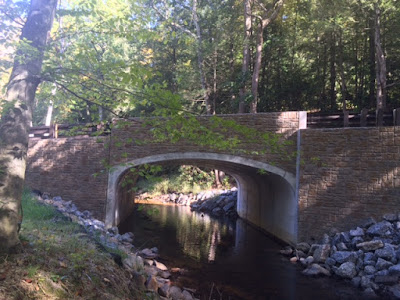 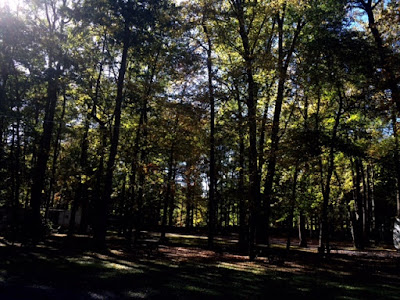 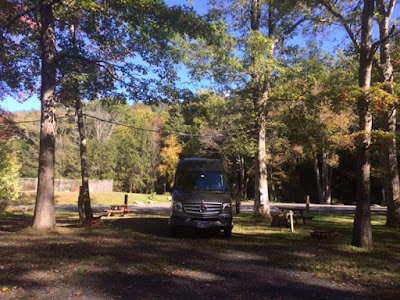